Fun Facts About Cape Town We Bet You Didn’t Know 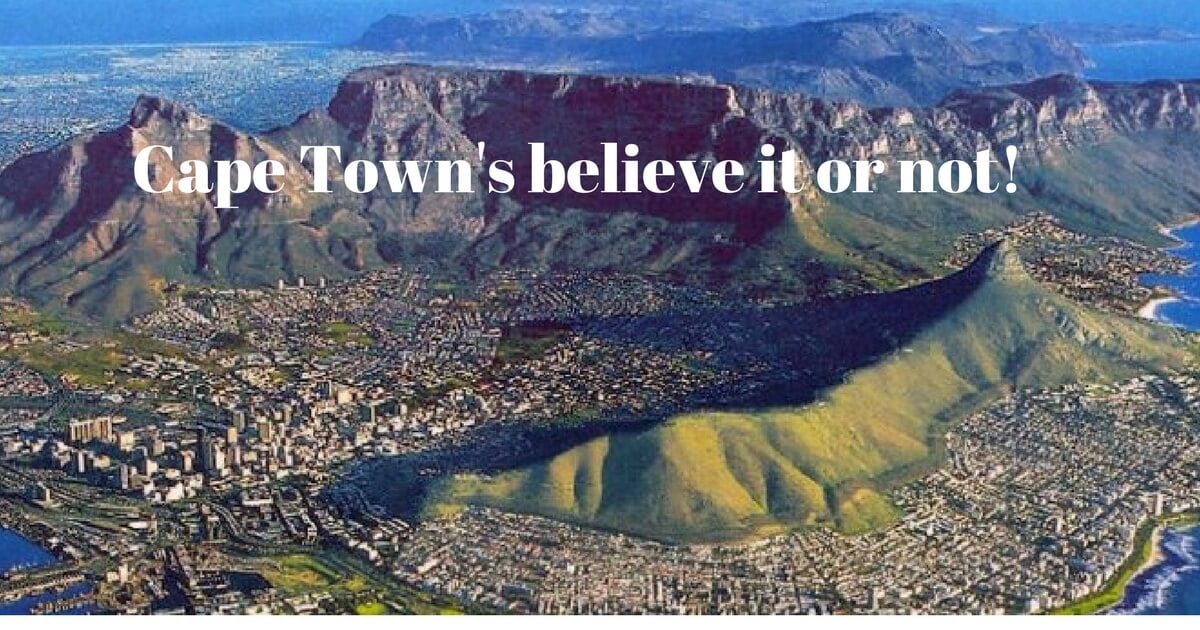 A coming-together of cultures, cuisines and landscapes, there’s nowhere quite like Cape Town, a singularly beautiful city crowned by the magnificent Table Mountain National Park.

It is one of South Africa’s oldest cities, and has symbolized refuge to travellers for ages past. Whether it’s the rich natural heritage of the Mother City, or the various cultures that have washed ashore the Cape of Storms, this tip of the continent, with its diverse history and oddities, has never ceased to wow and surprise us.  As with any city, some of the facts become more ‘known’ than others.

<strong><span style=”color: #339966;”>But Before we go there – make sure you like our Facebook Page for more Awesome Cape Town News, views, pics and Videos:</span></strong>

Check out 7 of the lesser-known random Cape Town facts:

1. In the early years, after the Long Street Baths were built in 1908, the pools were also known as the “slipper baths” because at that time, many of the blocks of flats in the area did not have bathrooms, so people would walk over to the baths in their slippers to have a shower. 2. The Cape Floral Kingdom claims nearly 7000 plants found nowhere else in the world. In this Floral Kingdom, which spans 90 000sq km, there are more flower species than flower species in England, Wales, Ireland and Scotland combined. This kingdom is also the smallest and richest recognised floral area on the planet and was declared a world heritage site by UNESCO’s committee. Of the 9600 species of plant life that are found in this kingdom, around 70% occur nowhere else in the world. 4. Cape Town has always been known as the ‘Cape of Storms’. But this status reached its pinnacle when a vicious storm hit the Cape in 1858. 30 ships were blown ashore and wrecked, which caused the insurance company, Lloyd’s of London, to decline all further insurance on ships in Table Bay during Winter. In 1860, the British Colonial Government started the construction of the first breakwater. 5. Adderley Street, well-known for its flower sellers, took its name from a Mr Charles B. Adderley, who passionately protested against a plan by the British government to turn Cape Town into a convict colony (this is what Australia was once used for by the British). Luckily, that never happened, and we have Adderley Street to remind us of what could have been. 6. Adderley Street itself has some interesting background. According to recorded history, the road was originally made entirely from wooden blocks, but these were eventually covered over with tar to make the road we know today. Remnants of these wooden tiles can still be found towards the upper end of the street today! 7. The hiking-hotspot Lion’s Head was not named so because it looked like a lion. The story goes that during the 17th century Dutch settlers once called Signal Hill Leeuwen Staart. The two peaks together, Lion’s Head and Signal Hill, was thought to be suggestive of a crouching lion, and hence the other peak was called Lion’s Head. Either way, Cape Town has a rich and fascinating history. Who knows what else is yet to be discovered about this treasure at the tip of Africa?

If you have any as yet unknown facts about this awesome place, share them in the comments section below.

Make sure you like our Facebook Page for more Awesome Cape Town News, views, pics and Videos: 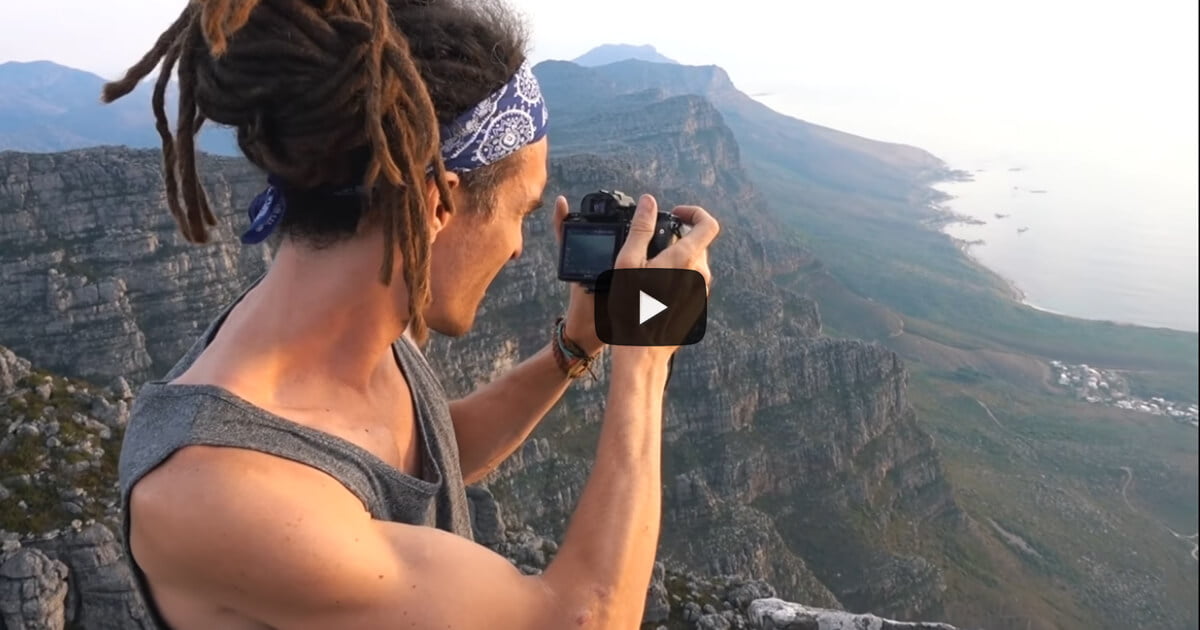 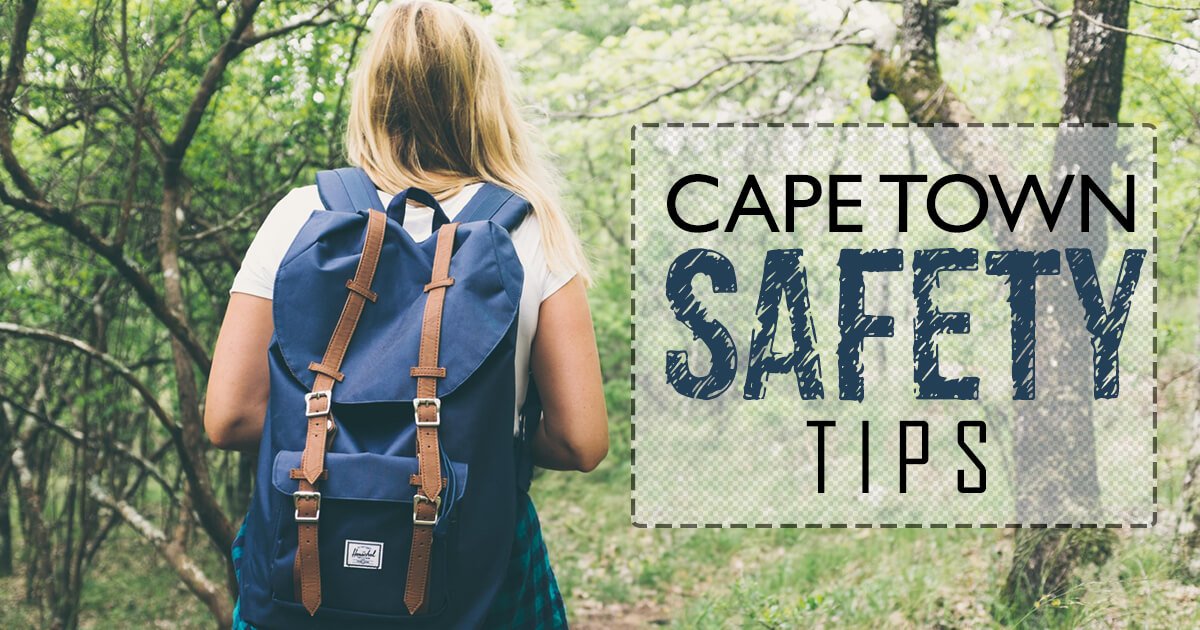 How To Stay Safe While Traveling In Cape Town 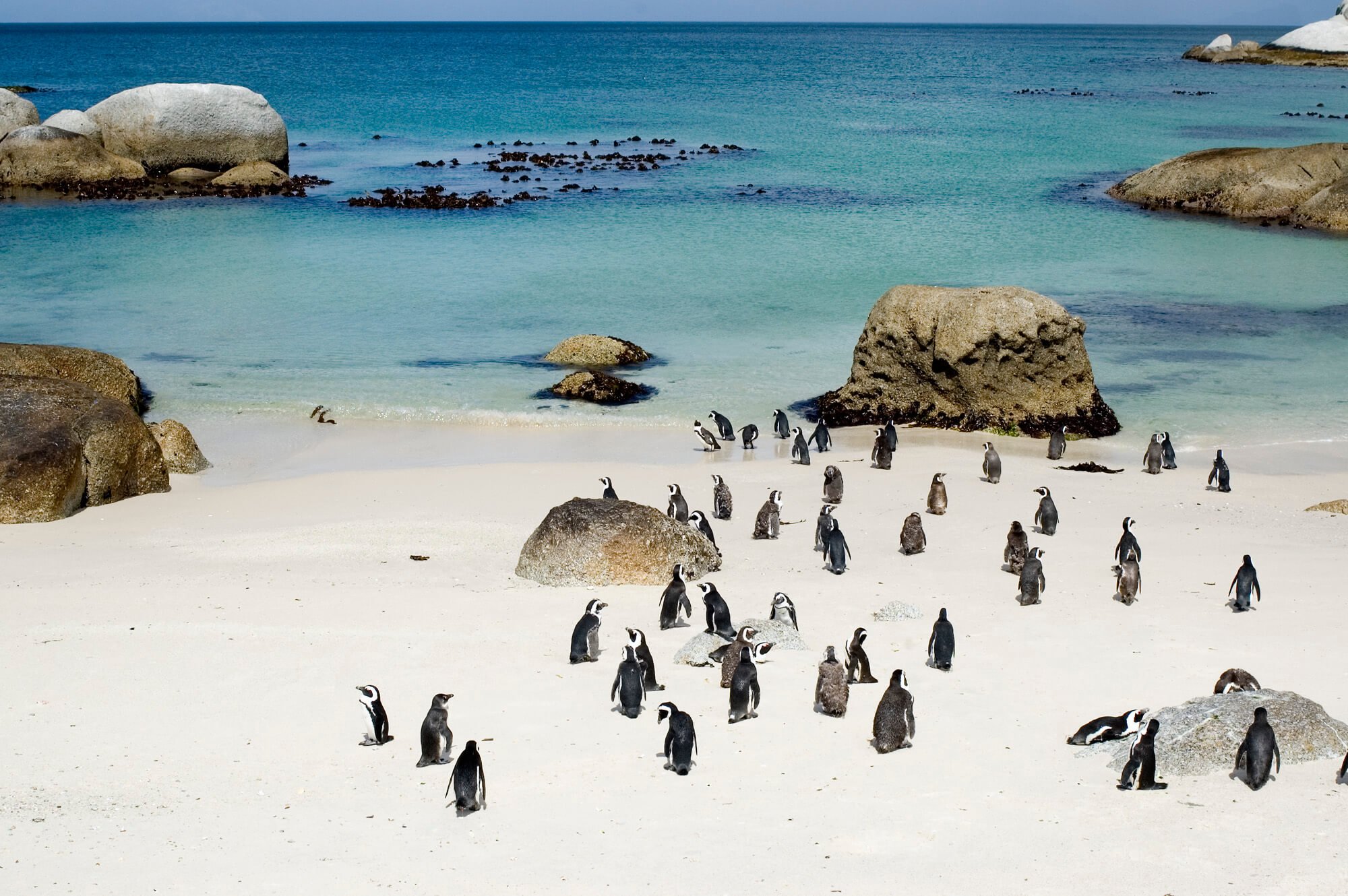 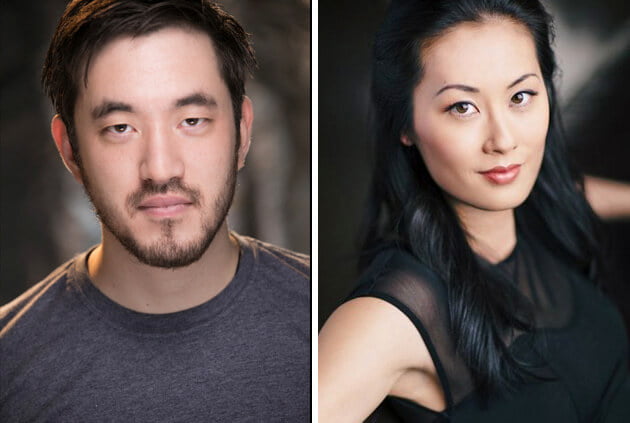