Have a Jol on These Cape Town Rooftop Spaces 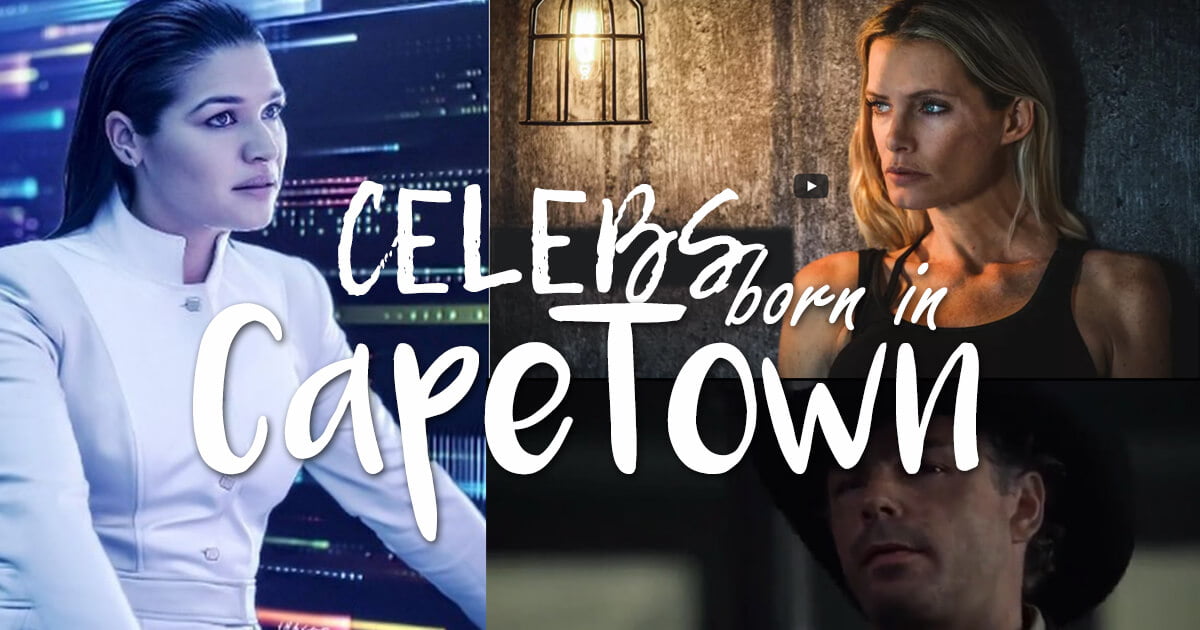 It is no mystery that Cape Town has loads of talented artists, musicians, writers, and actors. Some even become known worldwide.

Here are some celebs you might not have known were born right here in Cape Town.

Singer and Songwriter, Vicky Sampson is best known for her 1995 hit song “African Dream” that was composed by the keyboardist of Mango Groove. She sang it at the opening and closing ceremonies of the African Cup of Nations Football Competition held in South Africa in 1996 and has since become somewhat of an anthem. Her album was released in many countries including  Austria, England, Germany, Singapore, Sweden, the Netherlands & the USA.

She was born in Cape Town in 1969 and later left the mother city to enter the hasty world of corporate cabaret, music, extravaganzas, radio and TV Jingles that took her to places like Bophuthatswana, Swaziland, Lesotho, Botswana, and Mmabatho. She then finally landed in Gauteng where she got an album deal in 1992 with Tusk Record Company. She sacrificed the role of Magenta in “The Rocky Horror Picture Show” for recording.

In 2006 she played the lead role as “the Killer Queen” in the countrywide tour of “We Will Rock You”.

Born Kim Suzanne Engelbrecht on 20 June 1980 in Cape Town this actress is best known for her role in the television soapie Isidingo as Lolly de Klerk (1998) as well as playing Sgt. Noma Banks on Dominion, a Syfy TV series(2014/2015).

Her first big break was in 1994, when she was only 12 years old, thanks to her performing as the lead role of Sara in an Italian production, Sarahsara. In the 90’s she was also a presenter on the educational youth television show Take5 that aired on SABC 1.

Other big roles that she has played include the South African movie Bunny Chow, Death Race 3, Eye in the Sky, and Flash.

This actor, theatre director, and writer was born in Sea Point, Cape Town on 14 June 1948. He traveled to London in 1968 where he studied at the Webber Douglas Academy of Dramatic Arts until 1971 and joined the Royal Shakespear Company in 1982.

During his life, he has been nominated for the Laurence Oliver Award four times and won the award twice. Antony Sher has played numerous roles in film, theatre, and television including the 2001 play Mahler’s Conversion, Superman 2 (1980), the 1998 film Shakespear In Love, the 2002 TV serial The Jury, and many more.

Antony Sher and his partner Gregory Doran married on 21 December 2015 and was one of the first same-sex couples in the UK to legally enter into a Civil Partnership.

As well as writing the plays ID in 2003 and Primo in 2004 he also directed the Breakfast With Mugabe at the Swan Theatre.

Honorably, Anthony Sher is known to be one of Prince Charle’s favorite actors.

Born Jonathan Marc Pasvolsky on  26 July 1972 in Cape Town to a Jewish family, he was raised in Australia where he studied in Melbourne at the  Victorian College of the Arts.

Jonny is most commonly known for the role he played in the Australian TV Drama McLeod’s Daughters during 2005 to 2007 as Rob Shelton/Matt Bosnich. At the Logie Awards in 2006, he was nominated for an award for “Most Popular New Male Talent”. He also starred in the second series of the Nine Network crime drama series “Underbelly: A Tale of Two Cities”.  Pasvolsky made many guest appearances in Australian TV shows including SeaChange, Farscape, All Saints and the 2010 Sea Patrol.

He is married to his wife Carolyn Pasvolsky and has 3 children.

Born in Cape Town on 25 August 1983 Olivia is best known for her stunts in movies like Mad Max Fury Road in 2015, Guardians of the Galaxy in 2014,  2015 Avengers movie Age of Altron and the most recent 2016 Resident Evil: The Final Chapter. Standing in for famous actresses like Charlize Theron and Mila Jovovich.

While filming Resident Evil in Johannesburg, South Africa in 2015 she suffered serious injuries when she crashed into a metal camera arm during a high-speed motorcycle chase scene. She had to be put into a medically induced coma for 17 days and her left arm was so damaged that it had to be amputated. She also suffered facial injuries, because she wasn’t wearing a helmet, which left her with scars and the crash also resulted in a twisted spine and a permanently dislocated shoulder.

She now lives in Britain with her Husband David Grant who is also a stuntman where she continues to train and recover. 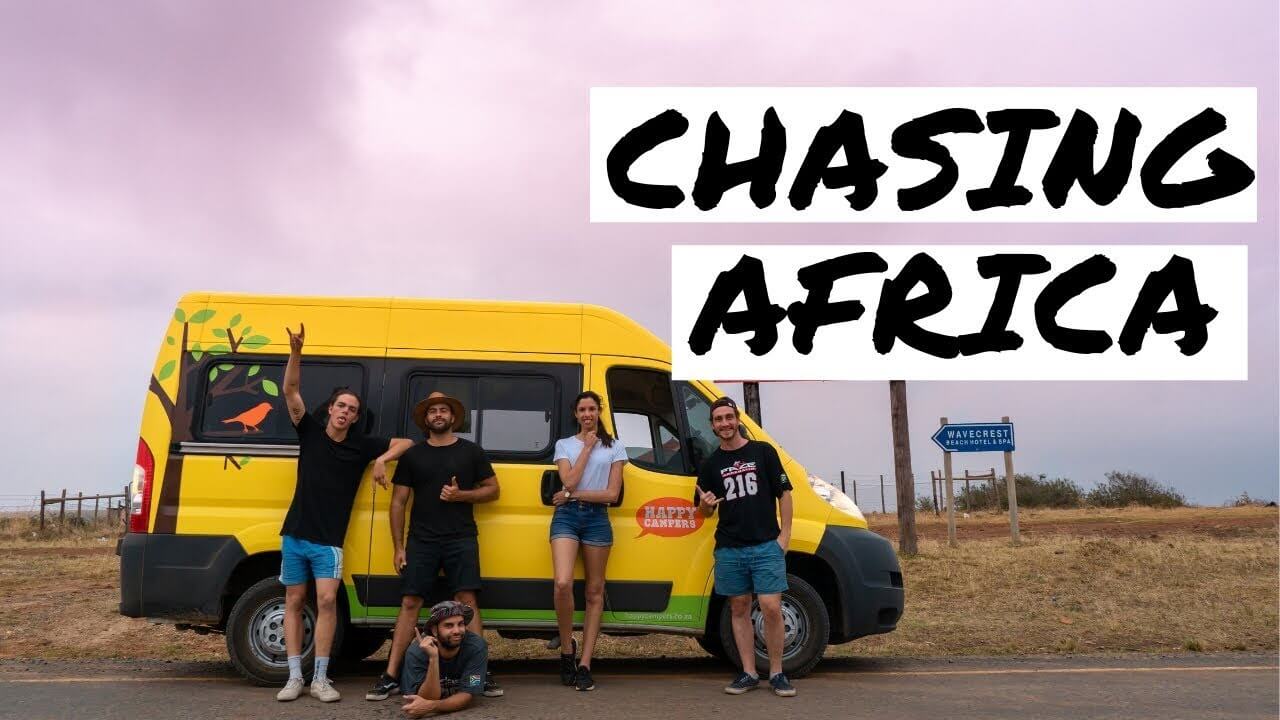 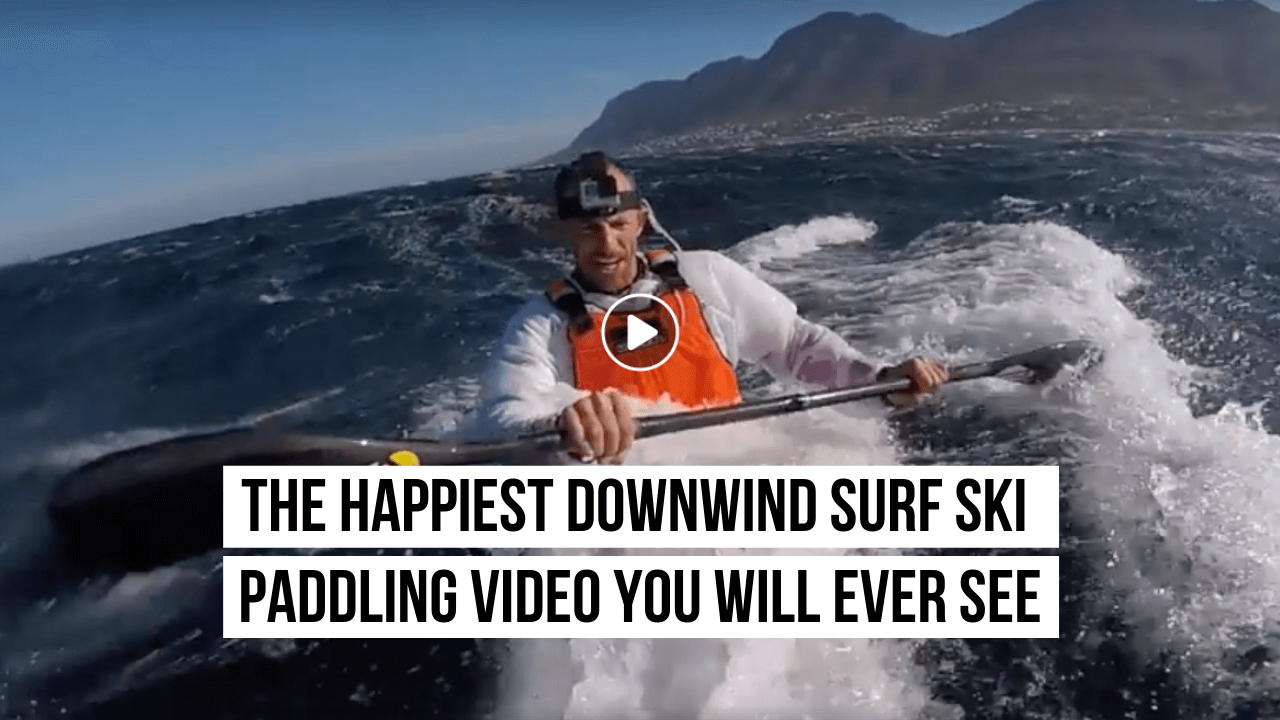 The Happiest Downwind Surf Ski Paddling Video You Will Ever See