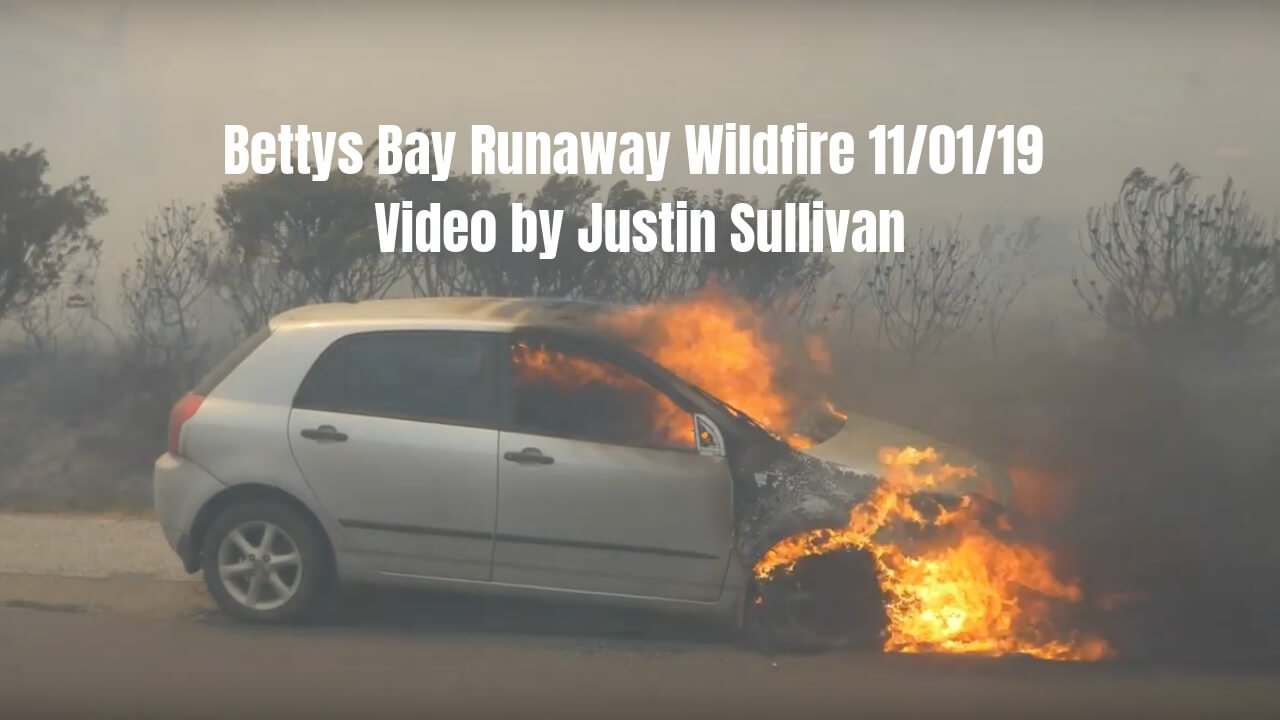 known Fire photographer and videographer Justin Sullivan has captured and edited this video showcasing the devastation of the fire that ripped the Overberg area yesterday. His Youtube video description reads.
” #BettysBayFire 11/01/19: There were 3 large runaway fires in the Overberg yesterday afternoon as gusting winds close to 100kph were pounding the coastline. I arrived in Bettys Bay shortly before as the fire barrelled down into the Eastern part of the town. I’m so grateful for being in the right place at the right time to assist people in need, particularly an elderly couple whose car had caught on fire as they were trying to escape. Our thoughts are with all those affected by these runaway fires and our heartfelt praise to everyone who helped throughout the afternoon and into the evening – Firefighters and their support teams, Volunteers, Officials and the surrounding communities all came to the aid of those in need! 31 Residential properties completely destroyed. 28 Properties sustained partial to major damage Filming for Walking with Fire: A Wildfire Documentary #FireIsEveryonesFight “

Not only is Justin Sullivan a videographer, but he is also a trained wildland firefighter and he wears the required PPC. His focus at present is to get material of fires and the people affected by fires. This all goes out the window when it comes to assisting people.

Well done J and thanks for always being around and ready to help. 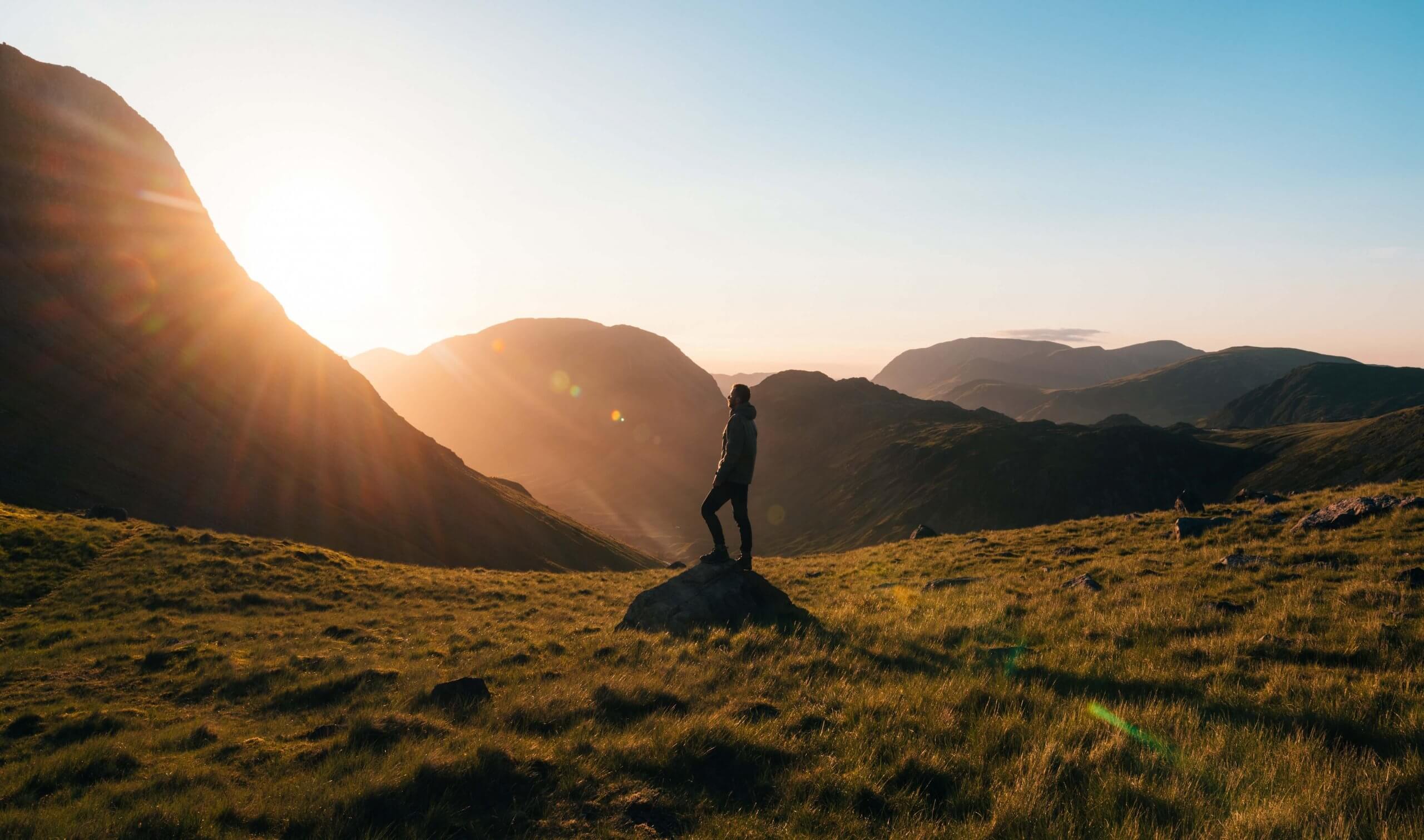