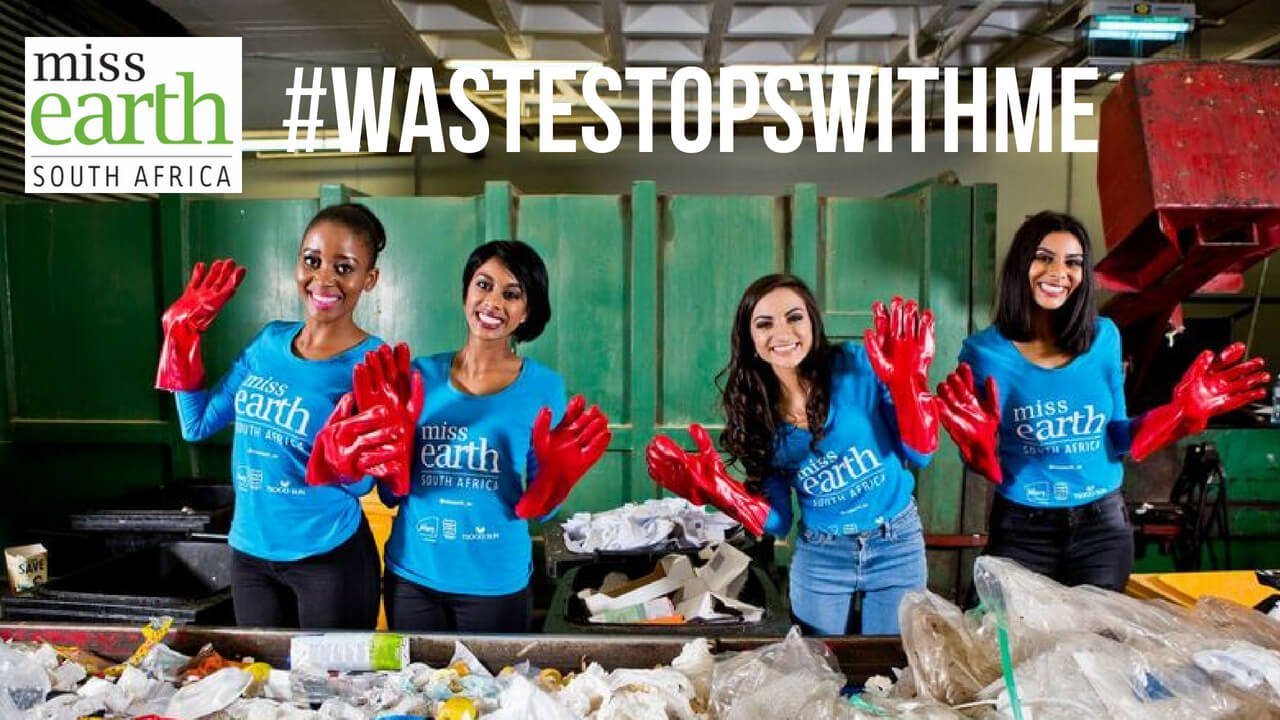 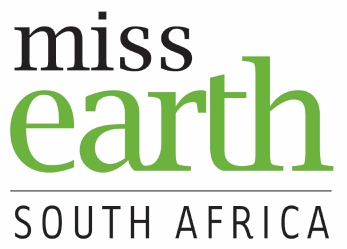 As the world observes World Environment Day celebrations, with India playing the host country for 2018, the Miss Earth South Africa Leadership programme alongside strategic partners such as Tsogo Sun are recommitting their focus and work on the importance of their campaign #WasteStopsWithME

While plastic has many valuable uses, humanity has become addicted to single-use or disposable plastic — with severe environmental consequences. In light of the staggering statistics, people are relooking at plastic use. Around the world, one million plastic drinking bottles are purchased every minute, while up to 5 trillion single-use plastic bags are used worldwide every year. In total, half of all plastic produced is designed to be used only once — and then thrown away. Plastic waste is now so ubiquitous in the natural environment that scientists have even suggested it could serve as a geological indicator of the Anthropocene era says United Nations Environment.

Over the past three years the Miss Earth South Africa Leadership programme has been hard at work at a grass-roots level in communities across the country with a firm focus on the individual responsibility and role that is played by citizens, rethinking plastic consumption, re-addressing the use of single-use plastic and firmly focussing on banning the use of straws, by highlighting and creating much needed awareness of the long term effects that these have on the environment, our oceans, water bodies and marine life. Pollution, plastic and litter are all part of the same conversation and while the organisation and their partners have been a well-established environmental advocacy platform, there is no doubt that climate leaders from these ranks have become thought leaders within this space.

With the global theme for this year’s World Environment and World Oceans Day being a strong stance to #BeatPlasticPollution the Miss Earth South Africa and Tsogo Sun have taken the opportunity to recommit to do all they can within their projects, advocacy and educational work in communities nationwide. The community work done by the ambassadors, finalists and Tsogo Sun Volunteers is set to encourage communities and local leaders to take up the responsibility and care of the natural environment and public spaces in their areas. It is an opportunity to reconnect with neighbours and those with whom we share spaces. Thus, using environmental days of importance to kindle social cohesion through community involvement in clean ups, greening initiatives, dialogue, debate, empowerment seminars and more.

#WasteStopsWithME is a campaign which strives to promote and engage citizens across South Africa to understand the role that they play as active and conscious citizens, that consider their carbon footprint, their environmental impact and reflect on the amount of waste that they create every single day. When landfills cease to be able to hold the amount of rubbish South Africa generates, what will we do? Could we re-purpose, upcycle and rethink about our waste? The answer is indeed we could.

Educational Programme Director, Ella Bella Leite said; “When you connect with nature and give of your time to preserve, interact and nurture this gift, it has the ability to build communities and in turn contribute to building a better South Africa, underpinned by social cohesion and a shared vision. Our focus is to celebrate the month of June this year, by building a better Earth for all, one in which we push for the elimination of single-use plastic and straws, moving forward with an understanding that indeed #WasteStopsWithME.”

The Miss Earth South Africa organization believes that #WasteStopsWithME is an active engagement opportunity that is able to instill a behavior change that is desperately needed to address the waste challenge we see unfolding, not only in South Africa but across the world. The campaign successfully launched in 2016 and has seen significant work being done from practical community engagement, education and awareness levels across South Africa. 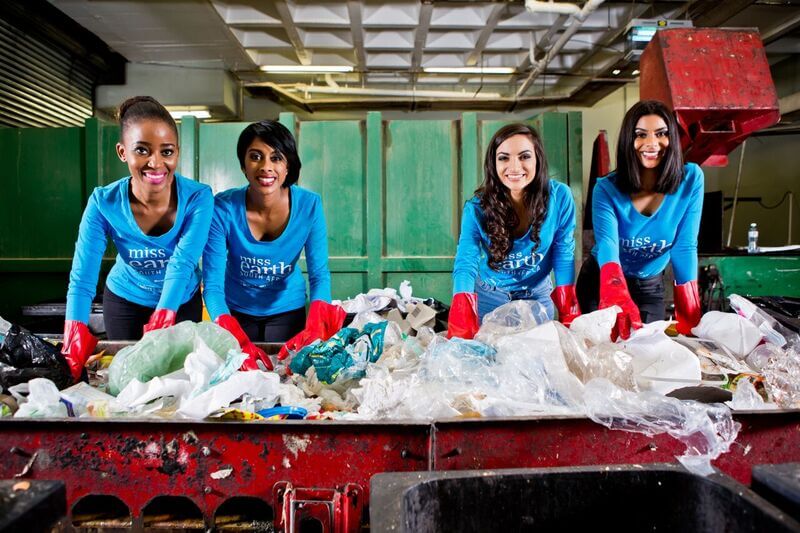 According to the UN Environment Report of 2018, there are a number of things that governments can do — from running public awareness campaigns, to offering incentives for recycling, to introducing levies or even banning certain products outright. In the last decade, dozens of national and local governments around the world have adopted policies to reduce the use of disposable plastic. And the number continues to grow. Africa stands out as the continent where the most countries have adopted a total ban on the production and use of plastic bags. Of the 25 African countries that have banned the bags, more than half have done so in the last four years alone.

World Environment Day (WED) was established by the United Nations to increase awareness of the need to preserve and enhance the environment. In the South African context, WED is a launching pad for the projects which roll out during the month of June, an Environmental Month that includes World Oceans Day and World Day to Combat Desertification, these are annual events and are celebrated globally for positive action in the environmental sector.

“World Environment Day and Environment Month serve as opportunities for us all to remember to take responsibility for our behaviour and change it for the better; the 5th of June is an important reminder that we need to continually make positive changes in the way we consume and dispose, and to harness individual efforts into a common result that is beneficial to the planet.  Tsogo Sun remains committed to limiting our impact on the environment, and treading lightly wherever possible,” says Candy Tothill, Tsogo Sun’s GM of Corporate Affairs. 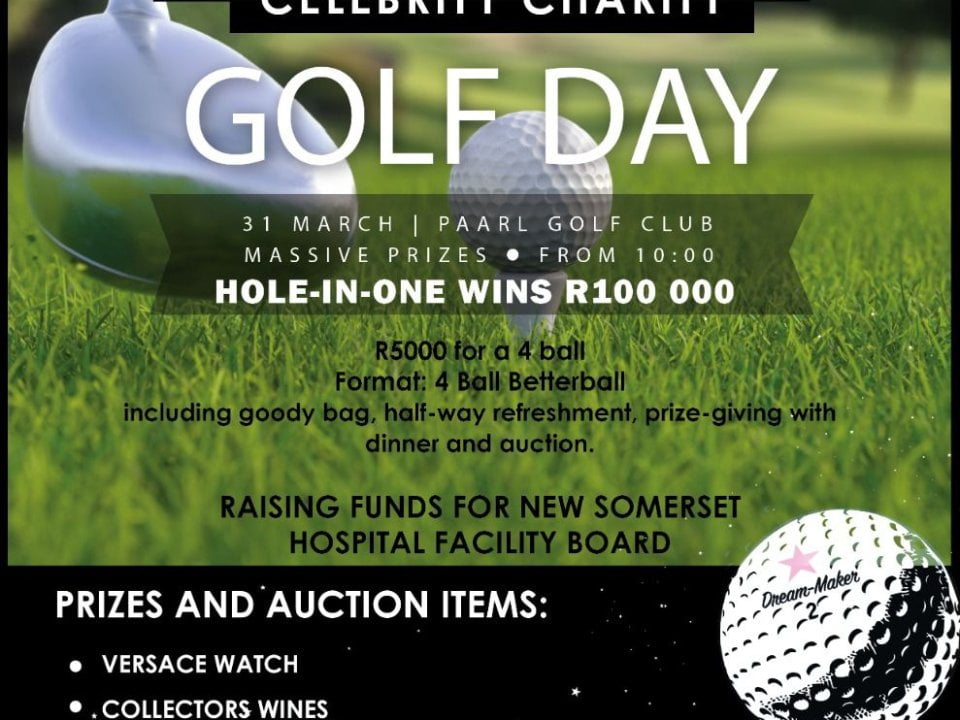 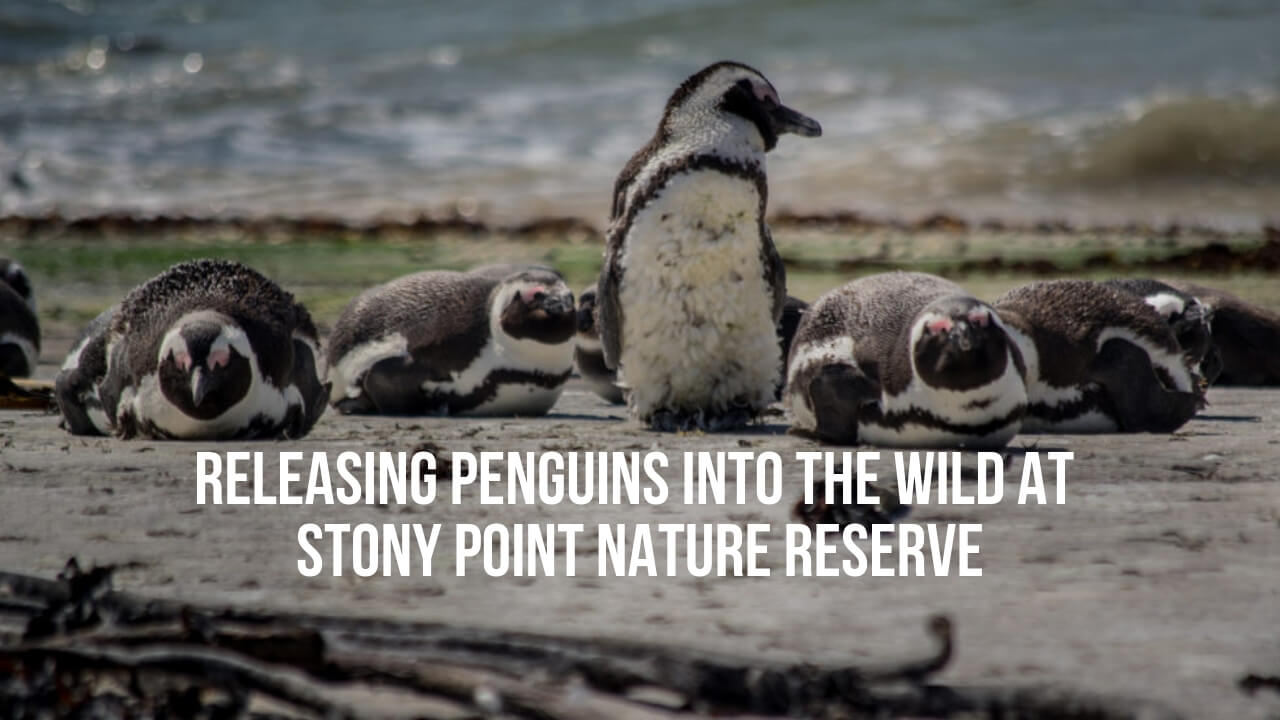 [VIDEO]Releasing Penguins into the Wild at Stony Point Nature Reserve 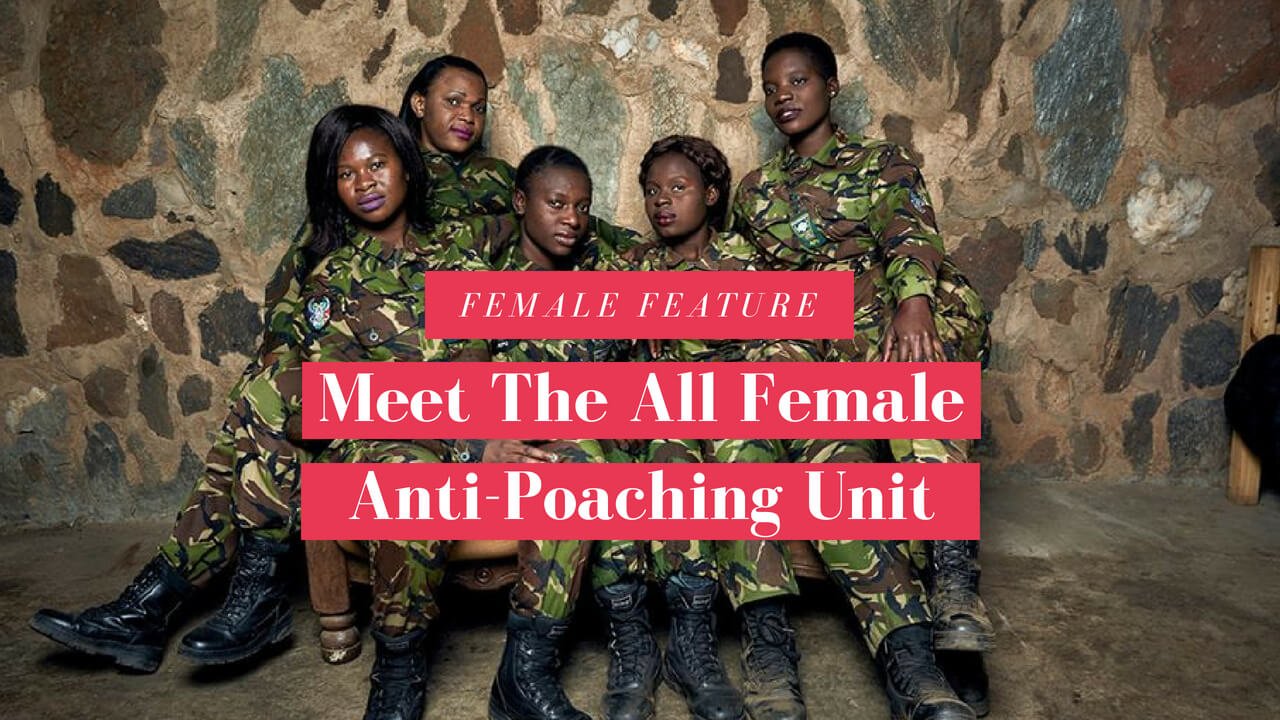 Meet The All Female Anti-Poaching Unit 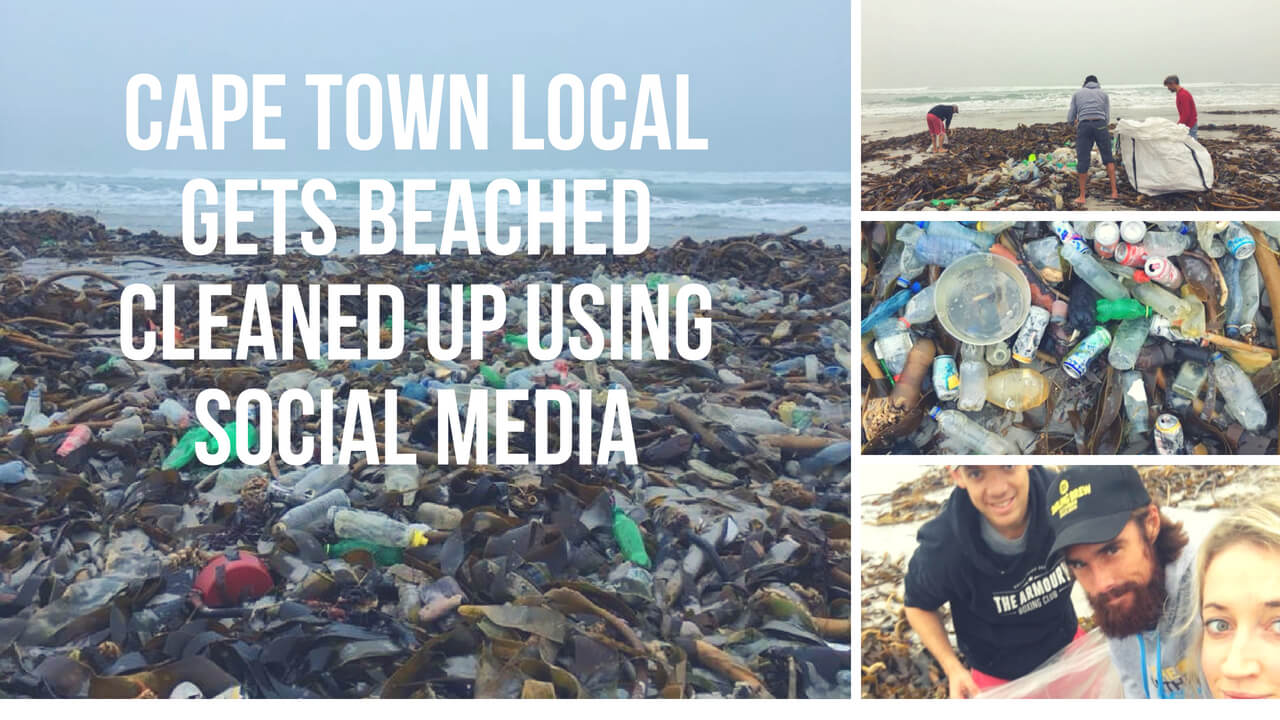