Cape Town, a familiar place to rest my head. A place to call home. Where I can bask in the sunlight, swim in the cool oceans, gaze at the beautiful sunsets over Table mountain, explore the many tastes of cuisine and greet friendly faces along the way.

Our Mother City is home to the worlds most amazing landmarks and sceneries and was voted top 10 best cities in the world by Travel and Leisure in 2017 and for the fifth consecutive year, British tourists have voted Cape Town as the number one city in the world.

There are countless reasons Cape Town is so unique and special to those that have the pleasure to visit. Here are just a few.

Share the reasons why Cape Town is special to you in the comments!

WHY WE LOVE CAPE TOWN: Awarded as one of the 7 Natural Wonders of the World, the flat-topped Mountain is one of Cape Town’s biggest tourist attractions.

The flat plateau on top of Table Mountain is about 3km from one side to the other. On its Eastside lies Devil’s Peak and Lion’s Head on its Westside which forms the iconic Mountain Range Cape Town is so known for. When the top of the mountain is covered by clouds it is sometimes called The Table Cloth. There is also a legend of The Pirate Van Hunks having a smoking contest with the Devil on top of the mountain. Table Mountain also has a rich biodiversity with several types of Cape Fynbos. It is estimated that 2,285 species of plants are confined to Table Mountain and The Cape Penisula range including a few species of Proteas that can be found nowhere else.

The Cableway that takes passengers up and down the mountain was constructed in 1926.

What makes this sheltered beach so special is that it is home to the African Penguin colony that settled there in 1982. These penguins are currently under the protection of the Cape Nature Conservation because they are under threat of extinction. They can only be found on the coastline of South Africa and Namibia and is the only penguin species that breeds in Africa. Boulders Beach is one of the few areas where you can experience watching these birds at close range.

The colony consists of approximately 3,000 African Penguins, also known as the Black-Footed Penguin or the Jackass Penguin because of the donkey-like sound they make. Foxy beach, where they constructed boardwalks, is the best spot to admire them from. Formally known as “The Malay Quarter”, The Bo Kaap is situated on the slopes of Signal Hill. This cheerful looking town is known for its multi-colored houses and cobblestone streets and has a rich history of Cape Malay culture.

The residents of the Bo Kaap are mostly descended from slaves that were brought to the Cape by the Dutch in the sixteenth and seventeenth centuries they were mostly individuals who were political exiles, convicts, skilled craftsmen, artisans, famous scholars and religious leaders descending from Africa, Indonesia, Java Malaysia, and other Asian countries. In the Bo Kaap today there are still some words in their vocabulary that have some Indonesian traces for example “trim-makaasi” that translates to “thank-you” and “kanalah”  which means “please”.

The Cape Malays are skilled in cooking and their unique Cape Malay Cuisine is something you won’t find anywhere else. Their cuisine has influences from Asia and Europe.

Cape Town’s average temperature during the year is a mild 17 degrees. Warm and dry in the summer and wet and cool in the winter, Cape Town has a Mediterranean-type climate which makes it lovely for outdoor adventures and holidays no matter if it’s Summer, Winter, Autumn or Spring. Cape Town lies (along with Sydney,  Casablanca, and Los Angeles) on the 34th latitude South. But what makes the weather so unique on the Cape Peninsula is the influence of the two currents that come together there from the Indian and Atlantic Oceans. One warm and one cool.

The sea temperatures on the Atlantic Seaboard averages 13 degrees or below and False Bay 17 degrees or warmer. So you have a selection of temperatures to choose from. Clifton’s cool water is perfect for a hot summers day where a cooler day may call for warmer waters like Muizenberg.

Capetonians love their coffee and they sure know how to brew a good cup, the best in the world in fact! Truth Coffee Roasters was voted as being the best coffee shop in the world in The UK Telegraph’s 2015 and 2016 list.

“There are few cafes in the world as stunning as Truth, a ‘steampunk inspired’ artisan coffee shop that is filled from top to bottom with metal piping and quirky old machinery. But people don’t just flock there for the decor – the coffee is all hand-roasted in a vintage cast-iron drum, and the company supplies many of South Africa’s top hotels.” Writes The Telegraph

Other awards that they have under their belt include:

MSN Travel UK “the Best Coffee Shop in the World”

The Guardian newspaper UK ” Probably the coolest cafe in the world”

Truth Coffee Roasting specializes in selecting and roasting only the best and world’s most exclusive beans to serve you the best coffee possible, no sugar needed!

READ: Where To Get The Best Coffee In Cape Town

Share the reasons why Cape Town is special to you in the comments! 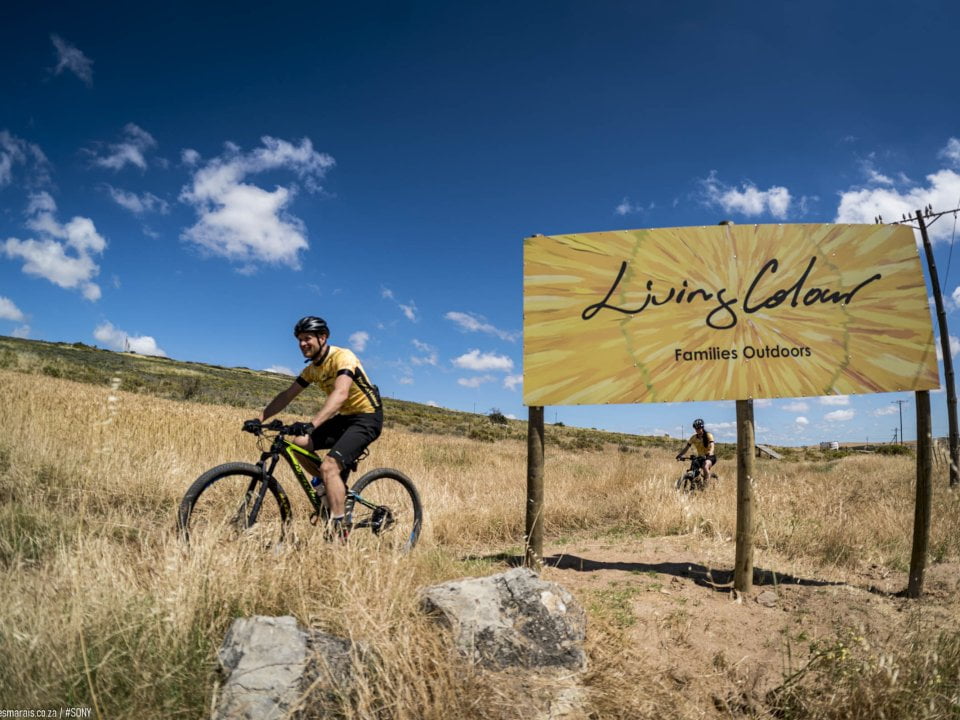