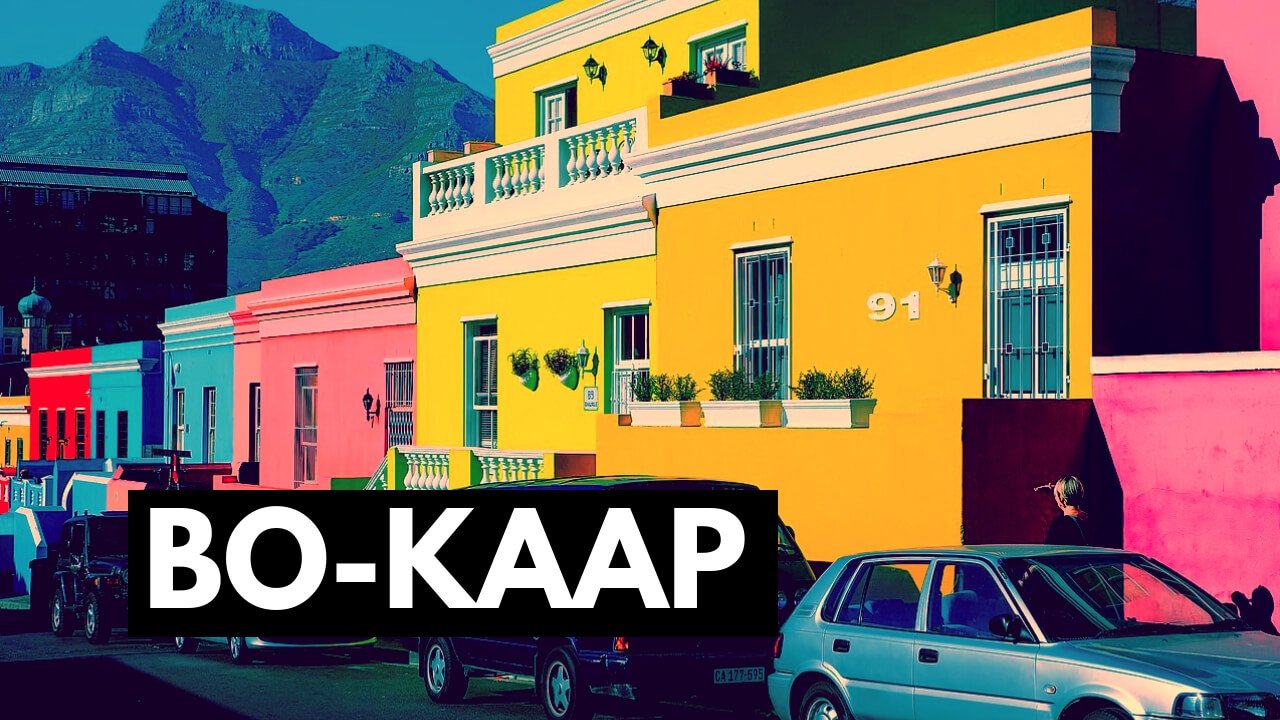 The Bo-Kaap is one of Cape Town’s distinct neighborhoods with so much to taste, explore and see. Situated at the foot of Signal Hill, the Bo-Kaap’s origins date back to the 1970s when numerous “huurhuisjies” (rental houses) were built and leased to slaves. The people that inhibited the Bo-Kaap then were known as the Cape Malays, and were brought from namely Malaysia and Indonesia with the intention to work in the Cape.

What you can see in the Bo-Kaap?

The oldest building in the Bo-Kaap is in Wale Street, and it is currently the Bo-Kaap Museum. The Bo-Kaap Museum showcases local Islamic culture and heritage. The Iziko Bo Kaap Museum displays all aspects of the people, culture, history and way of life in the Bo Kaap, one of the most interesting parts of Cape Town. Visit it on a tour of Bo Kaap in Cape Town.

What is characteristic for the Bo Kaap in Cape Town, a traditional Muslim suburb are the cobbled streets, brightly colored 19th century houses, Muslim saint shrines (“kramats”), spice shops and mosques. The first mosque in South Africa is the Auwal Mosque, constructed in 1794, situated in Bo Kaap.

The houses situated within the Bo-Kaap are a mix of Cape Dutch and Georgian architecture, in distinctive multi-coloured rows. The reason behind the houses being this colourful is said to have been because when the slaves orginially occupied these houses in the Bo-Kaap the colour had to be white while on the lease. When this rule was lifted, the slaves were allowed to buy the properties, and all the houses were painted different colours by their owners as an expression of their freedom! 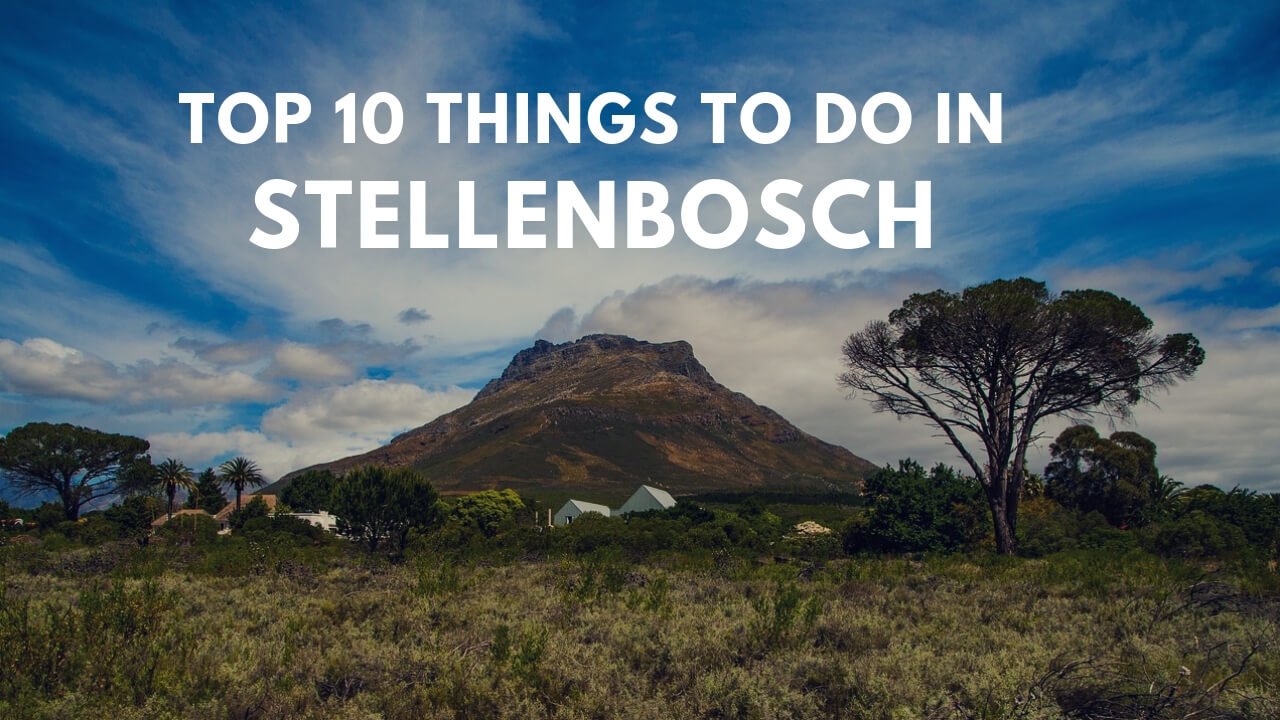 The 10 best things to do in Stellenbosch 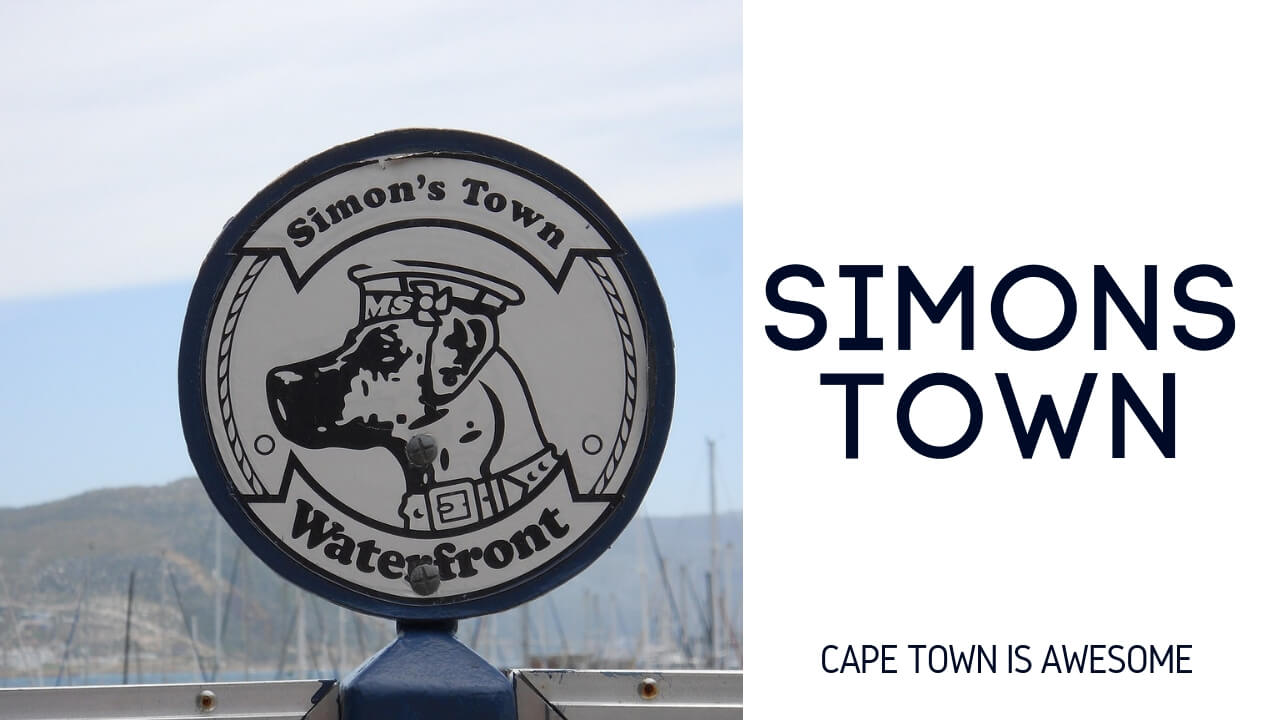 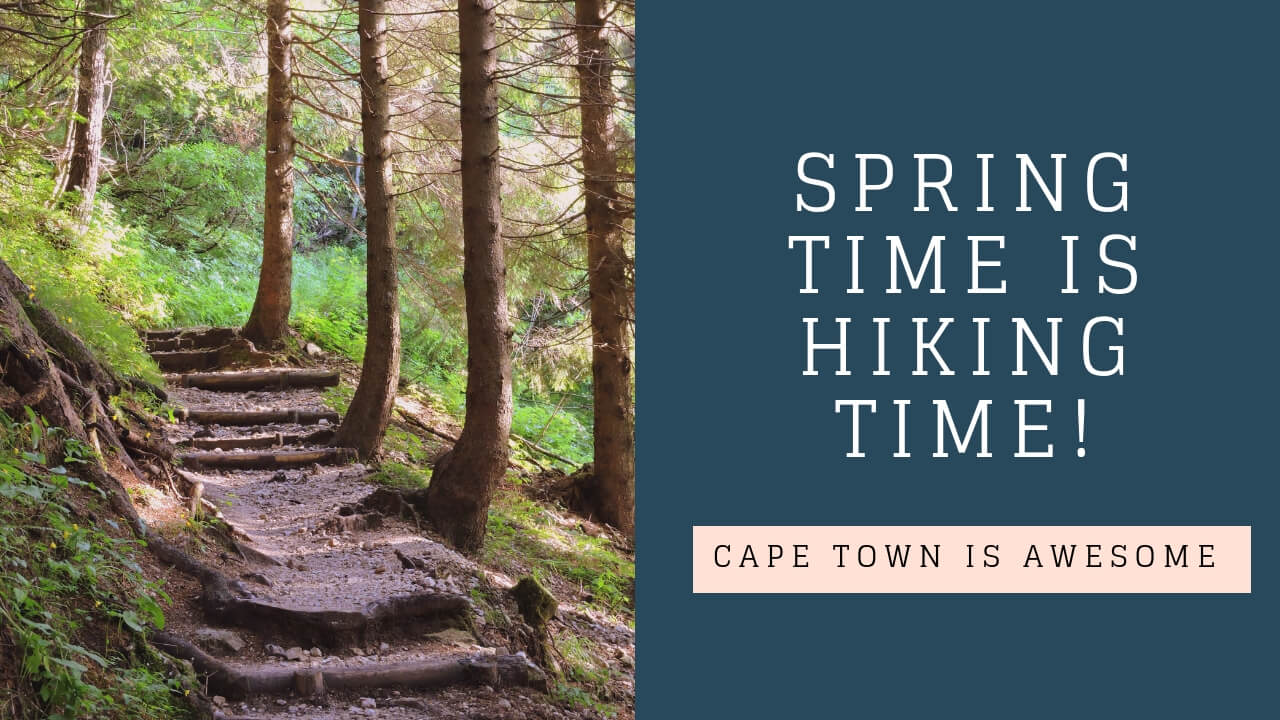