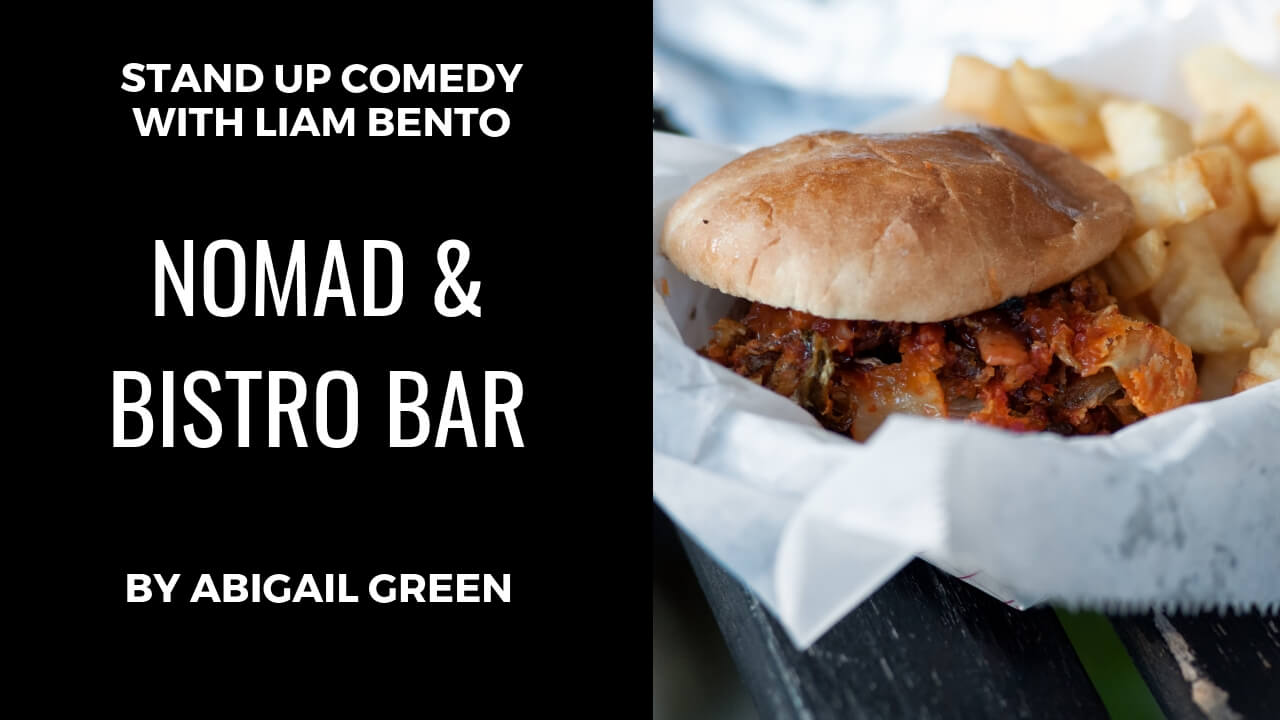 There are few things as revitalising as having a proper, lekka* laugh. And the Mother City has its fair share of stand-up comedians, with venues such as the Cape Town Comedy Club (previously known as Jou Ma se Comedy Club*) that has hosted top talent from around the country and the world. Visit my blog for more information

Stage review: Nomad Bistro comedy
The Nomad Bistro & Bar is one of the most popular hangouts in the CBD. This past week it saw laughs galore as local guy Liam Bento strutted his stuff over three nights at this trendy joint. Tickets prices varied between R30 and R70, with a R149 option on Webtickets that included a meal and one drink.

Appetisers
Rated by some as one of the top comedians in the country, Durban-born Simmi Areff was the MC for the evening. He started off  with some gentle comedy, but towards the end he had me laughing out loud at the anecdote about his dad who ended up in jail for steeling inner soles at Dischem.

Next up was Capetonian Altaaf Sayed who specialises in one liners. He told a slightly funny joke about a shark (true story) and a funnier one on what it’s like moving back to your parental home. His performance was mediocre at best.

Life Laundry
Enter Liam Bento. Liam was relaxed and at home on stage, and basically came across as being comfortable in his own skin. He had me in stitches with his witty humour, airing his ‘dirty’ laundry on everyday topics such as marriage, past roommates, friending your mother on Facebook, buying lingerie and unexpected superheroes. Afterwards I heard one person say, “I will drive anywhere to see Liam”, and I get it! To me it’s clear why he was the main act.

About the food
The food experience at Nomad was disappointing. You can read more about it here on my blog.

In conclusion
All in all it was a fun night out with the comedy being the highlight of the evening. I haven’t written off the Nomad though; I think it deserves a second change. 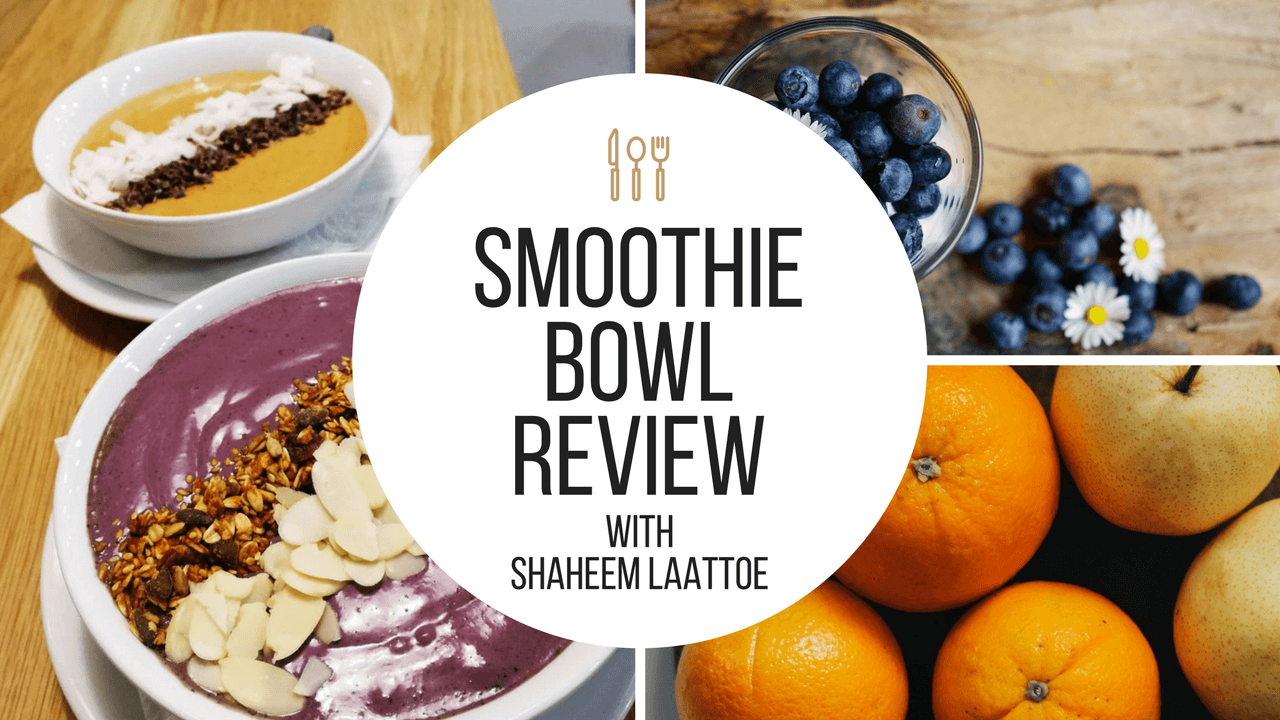