Why do Capetonians braai on Heritage Day? 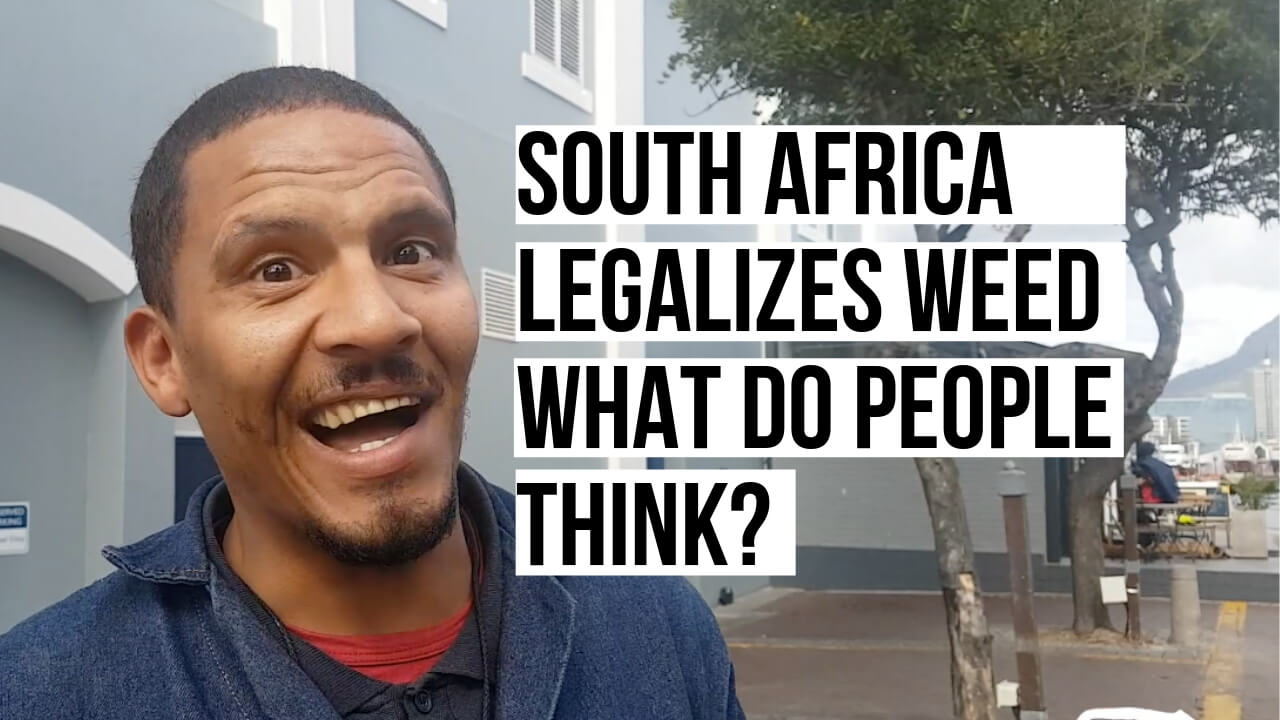 The Constitutional Court ruled on 18 September 2018 that the personal use of cannabis is not a criminal offence in South Africa. We decided to ask the people of Cape Town what they think and here is what they had to say.

We also consulted Wikipedia to find out some more information which you can read below.

From Wikipedia, the free encyclopedia 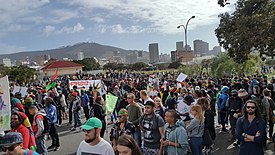 Cannabis in South Africa has been decriminalised by the country’s Constitutional Court for personal consumption by adults in private.[1]. Before prohibition against the plant was lifted in 2018 advocates pressured the government to modify its laws, which first restricted cannabis in 1922, to allow exemptions for medical use, religious practices, and other purposes. The regional term dagga (Afrikaans pronunciation: [/ˈdaχa/]) is commonly used for cannabis; it derives from the Khoikhoi word dacha, which was used by the early European colonial settlers in the Western Cape.[2]

Cannabis is thought to have been introduced to Africa by early Arab or Indian Hindu travelers, which Bantu settlers subsequently introduced to southern Africa when they migrated southward.[2] It was already in popular use in South Africa by the indigenous[3] Khoisan and Bantu peoples prior to European settlement in the Cape in 1652, and was traditionally used by Basotho to ease childbirth.[4] According to author Hazel Crampton, old Afrikaner recipes for teas and foods exist which make use of the plant.[5] Use of the plant was associated with traditional African populations and a lower economic status.[2][6]

Longitudinal research studies by the Medical Research Council (MRC) report that the number of cannabis users in South Africa was 2.2 million in 2004, and 3.2 million in 2008.[7] In 2003, Interpol rated South Africa as the fourth-largest cannabis producer in the world, and the Institute for Security Studies reported that most cannabis seized in the UK and a third globally had South African origins.[8]

The first written record of the plant in South Africa is by Jan van Riebeeck, who ordered officers of the Voorman to purchase “daccha” in Natal for trade with the Khoikhoi. The Dutch East India Company attempted to establish a monopoly on its sale, and to that end prohibited the cultivation of the plant by Cape settlers from 1680. However, the ready availability of cannabis in the wild and through trade with indigenous peoples meant that there was little profit to be made. Consequently, the prohibition was lifted in 1700.[9]

The Constitutional Court ruled on 18 September 2018 that the personal use of cannabis is not a criminal offence in South Africa [1].

Beginning in 1860, the Natal Colony began to import Indian workers (called “coolies” at the time) to supplement their labour force. These Indians brought with them the habit of consuming cannabis and hashish, which blended with local, extant African traditions. The European authorities were concerned by this practice, believing it sapped the vitality of their workers;[10] Consequently, in 1870, Natal’s Coolie Law Consolidation prohibited “the smoking, use, or possession by and the sale, barter, or gift to, any Coolies whatsoever, of any portion of the hemp plant (Cannabis sativa)…”[6]

Both the Cape and Transvaal colonies restricted the growth of the plant, which they considered a “noxious weed”;[11] in 1891, the Cape Colony prohibited cannabis under Act 34, and the Free State outlawed dealing in cannabis in 1903.[12] In 1908, Natal began to regulate the sale of cannabis.[9]

In the Transvaal, dagga was sold “openly and normally” by storekeepers to miners.[11]

Although white farmers did cultivate cannabis in the 18th century and early 19th century, consumption by the farmers themselves was rare. However, even cultivation fell out of favour later in the 19th century.[9] In 1921, “serious signs of a moral panic focusing around dagga” appeared, centred on the Western Cape. A concern developed about the “‘camaraderie’ which led some to lay aside race and other prejudices with regard to fellow” drug users.[3] 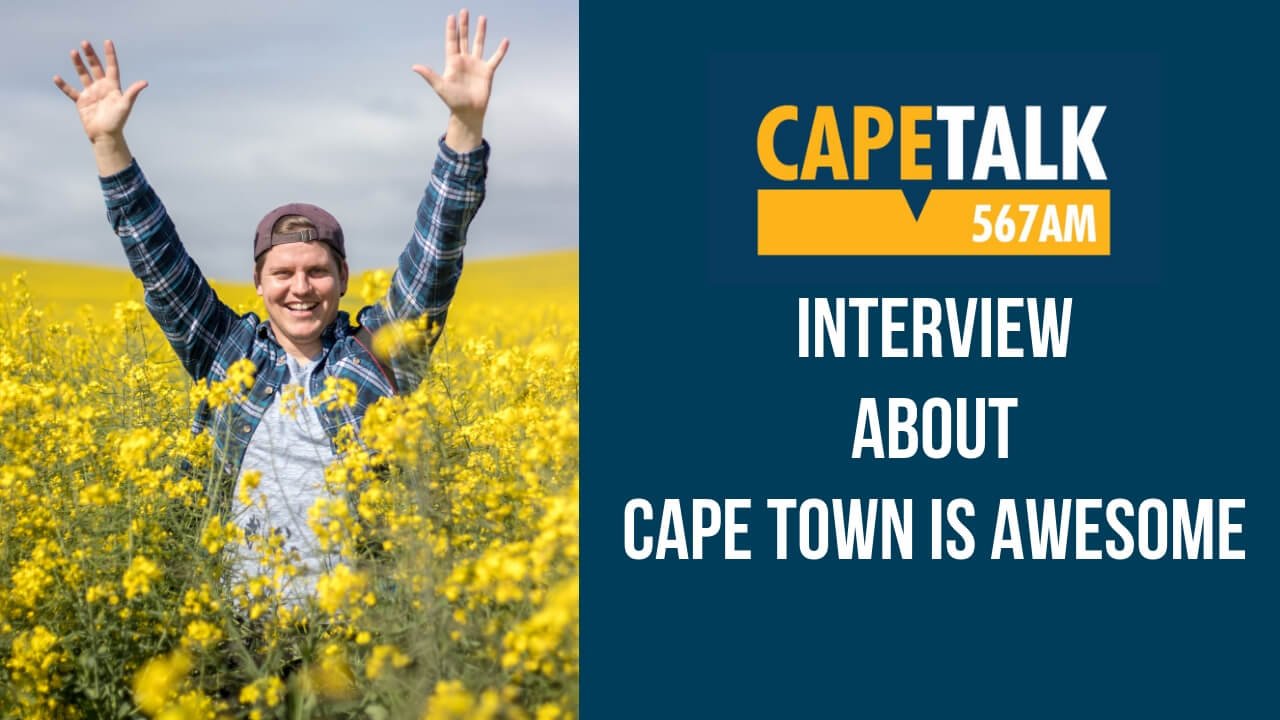 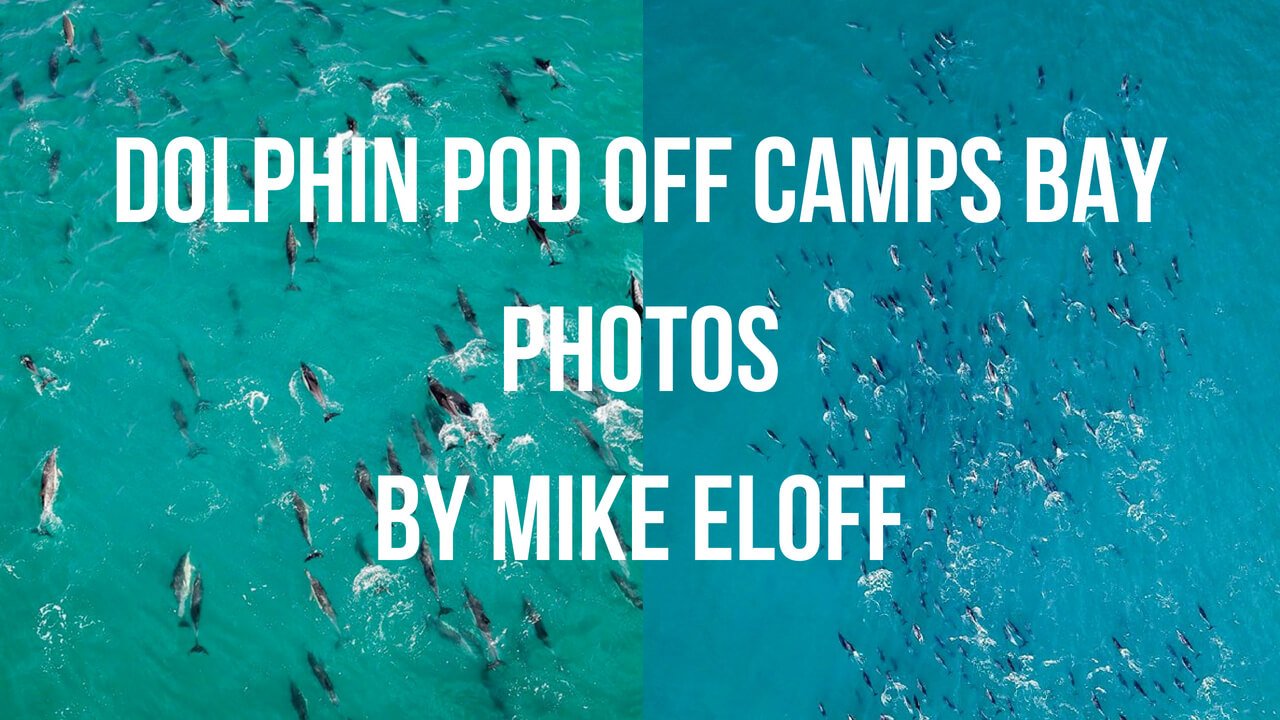