The Southern Youth Choir of Namibia

We were recently invited to the Cape Town premiere of the movie Krotoa.
With August being Women’s Month there could not be a more fitting time to launch this movie about one of the women, who gave birth to Afrikaner, Black and Coloured children.
Scroll down to see pictures from the premiere as well as the trailer for this intense and relevant movie.

The film, KROTOA, is inspired by real-life historical events. The filmmaker tried to stay true to facts and deductions made about her life by various historians while taking dramatic license.

Caught between two cultures about to collide and torn apart by those she wanted to bring together.

Krotoa, a feisty and bright eleven-year old girl, is removed from her close-knit Khoi tribe to serve her uncle’s trading partner, Jan van Riebeeck. She is brought into the first Fort, established by the Dutch East India Company in 1652. There she grows into a visionary young woman, who assimilates the Dutch language and culture so well that she rises to become an influential interpreter for Van Riebeeck, who became the first Governor of the Cape Colony. Krotoa ends up being rejected by her own Khoi people and destroyed by the Dutch when she tries to find the middle way between the two cultures. 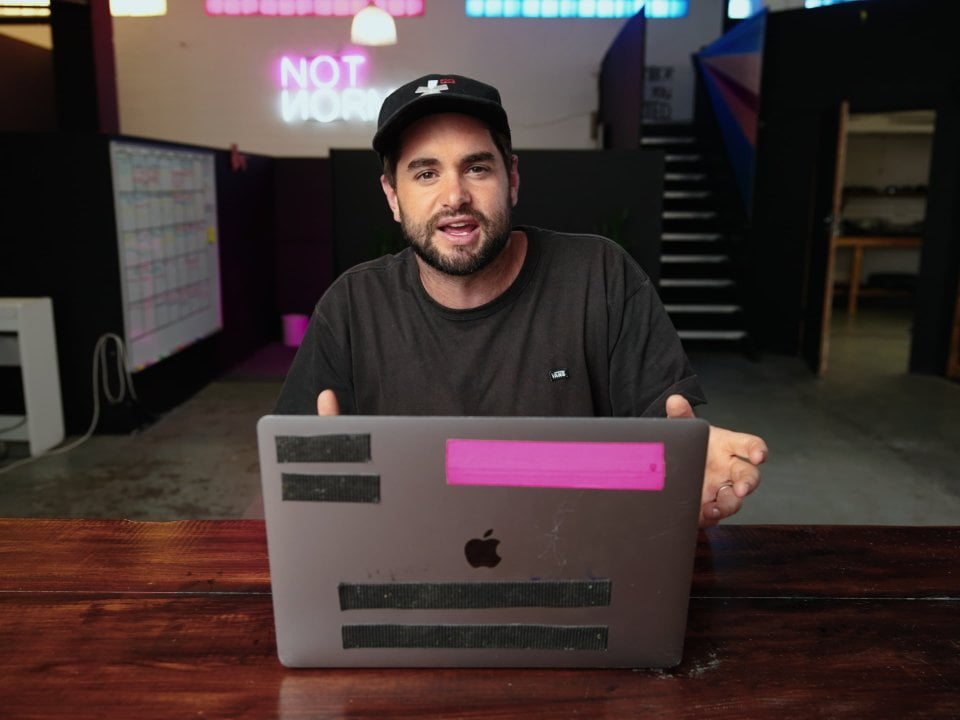 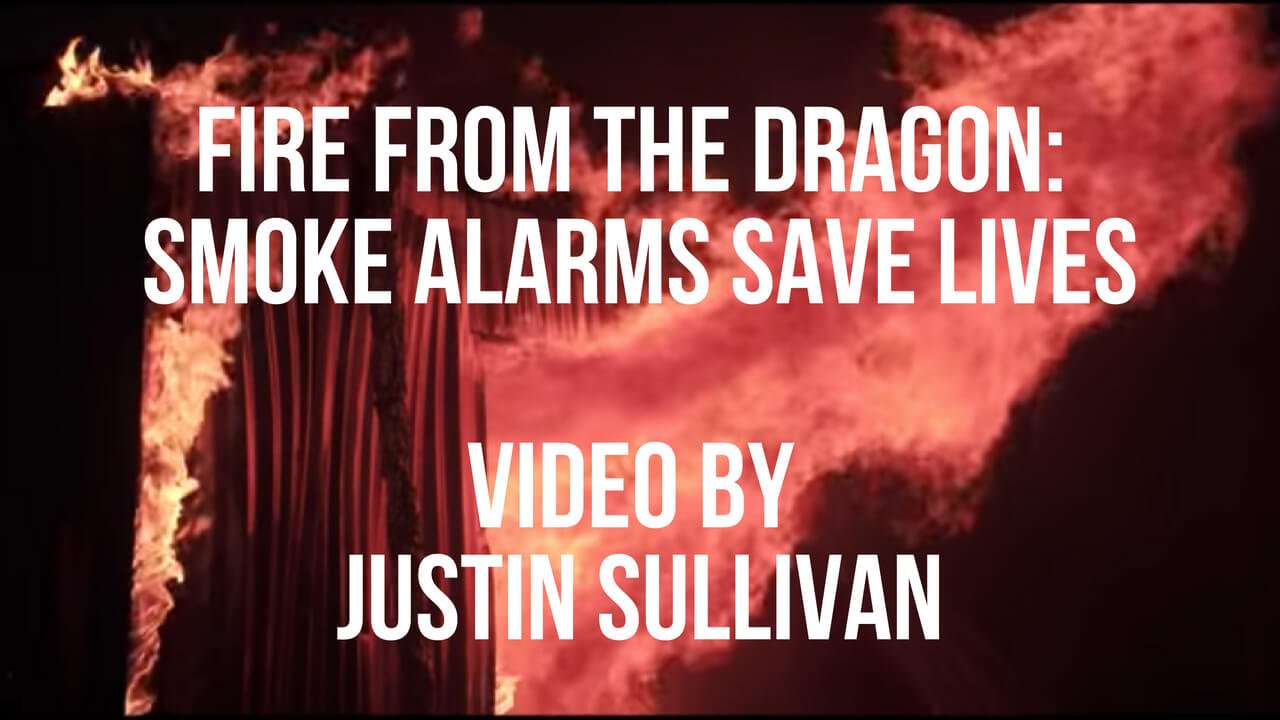 Fire from the Dragon: Smoke Alarms save lives 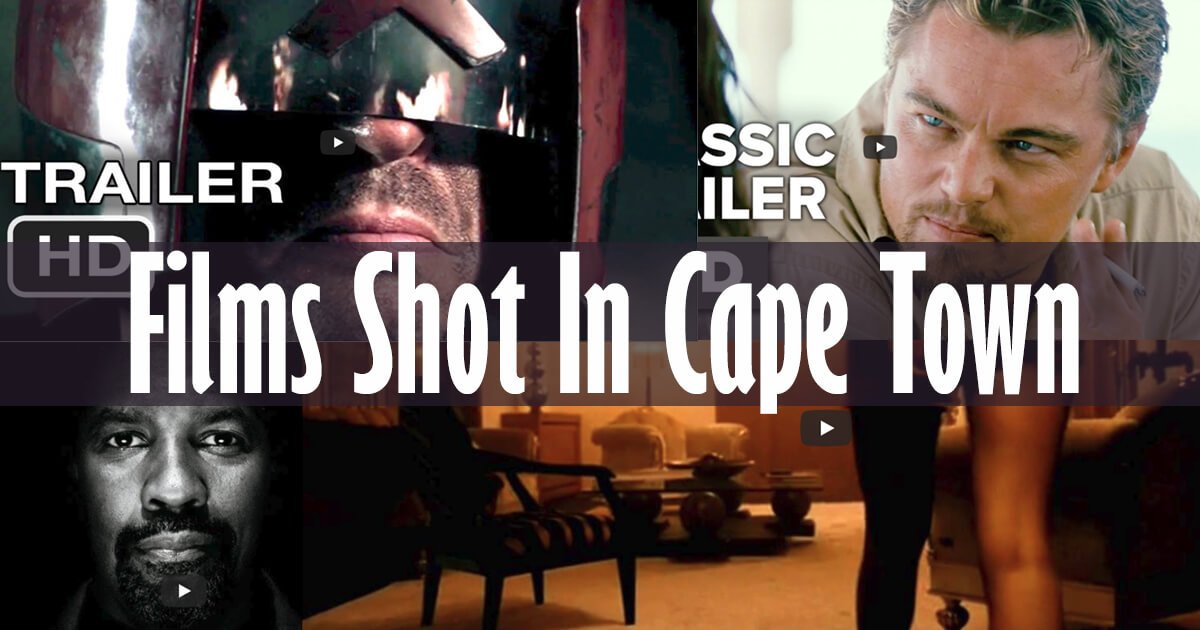