How to eat a Gatsby

Video of Kalk Bay – The Coolest Neighbourhood in the World 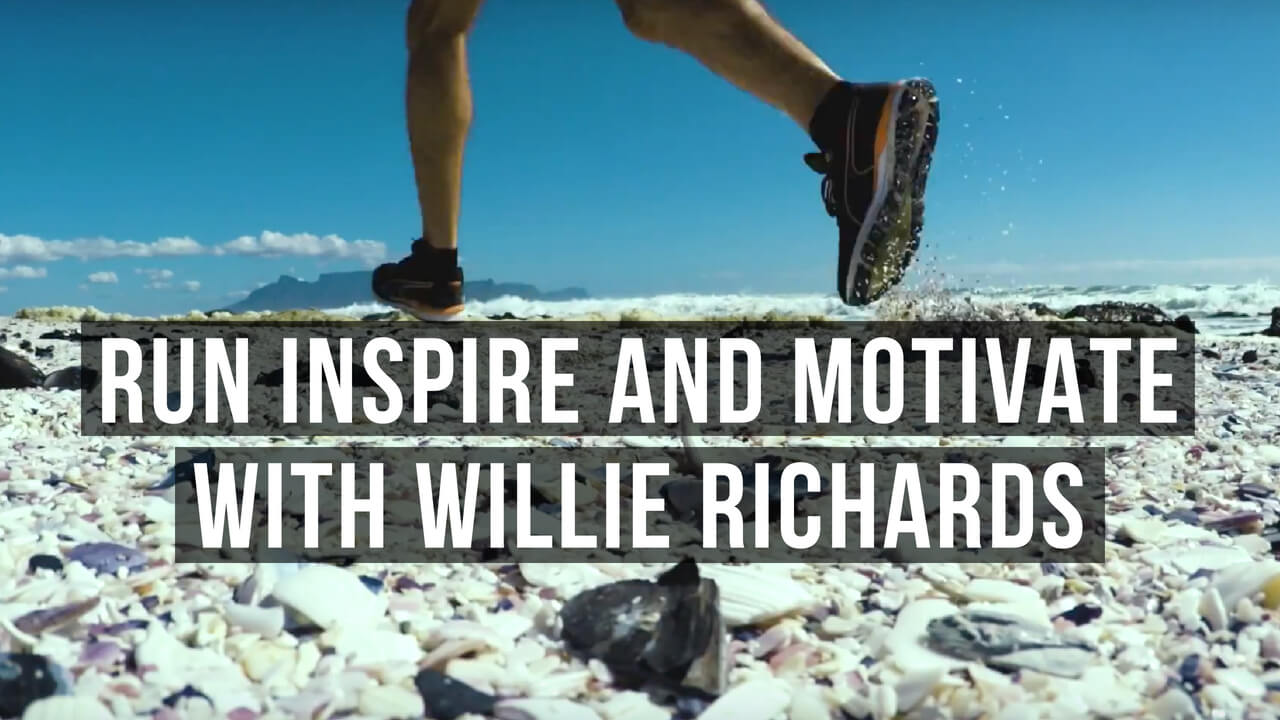 For those of you that have been on this site for some time will remember in October 2017 we followed the journey of Willie Richards, an avid runner, advocate for healthy living and a man who lives by his motto: If you are not part of the solution, you are part of the problem. Since 2007 Willie has been participating in long distance duathlons and triathlons for charitable causes, each time pushing himself further.

In October 2017, Willie will be completed his most remarkable duathlon yet, running and cycling over 1700km from Blouberg Namibia to Blouberg Cape Town, raising money to fund African Tails mass sterilization campaign #MendingMamre.  This 1700km journey is equal to 28 Olympic Marathons.  What made Willies feat even tougher is that he spends most of his working days on a Field Support Vessel off the Angolan coast, so even his daily training routine for #whereswillie made it unique. 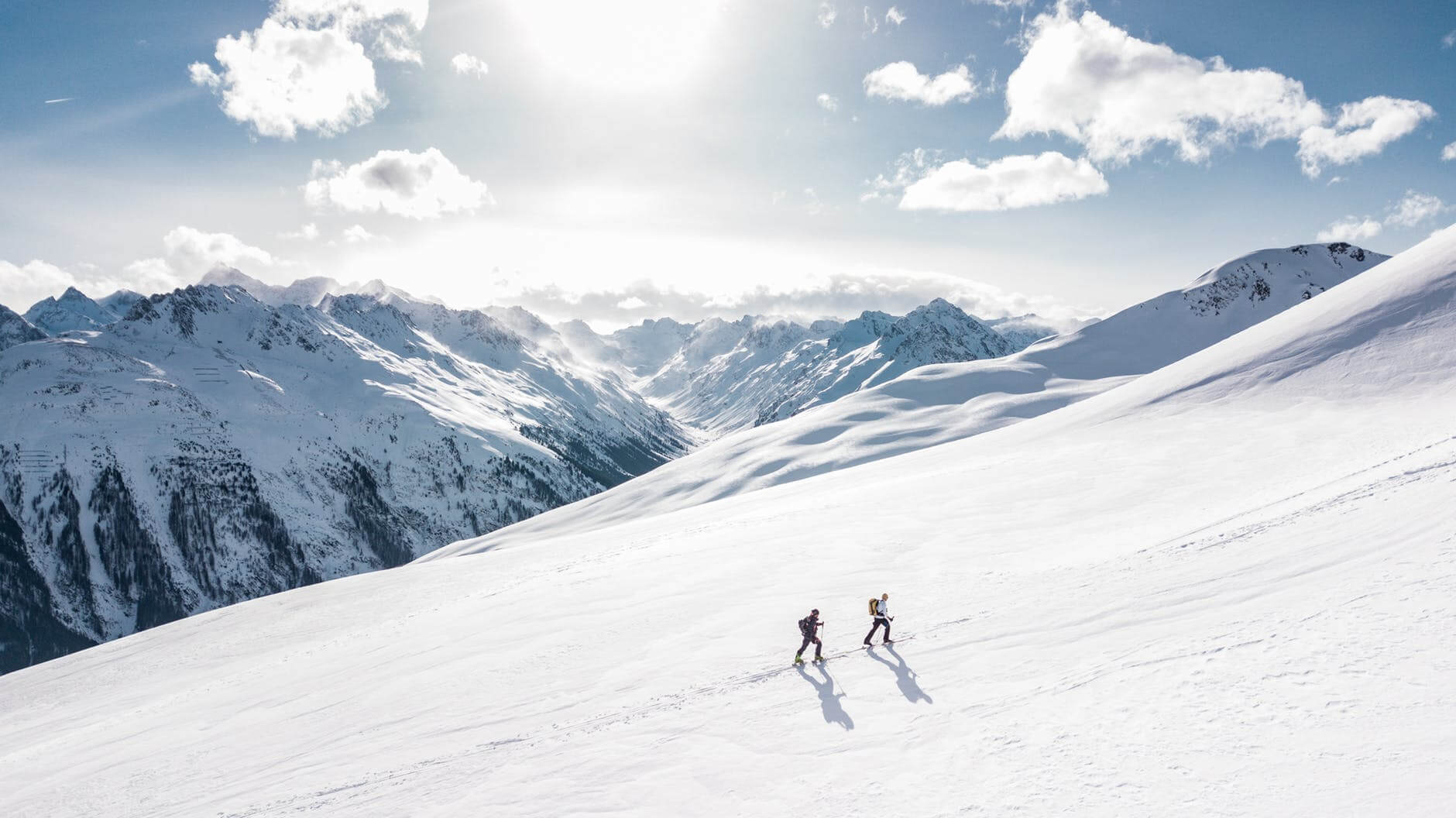 A Weekend Adventure | Kayak To The Penguins 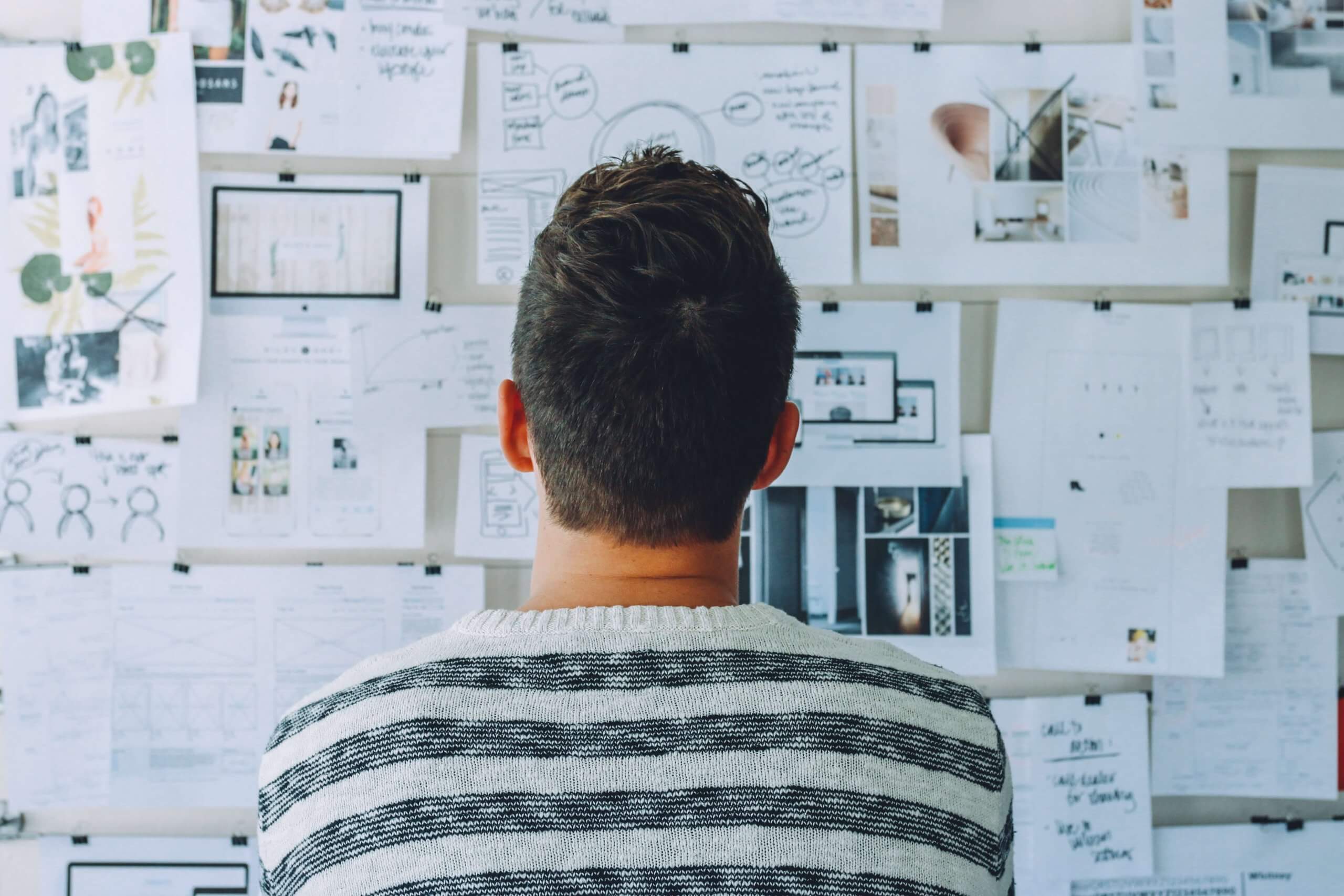